Two citizens of the RF – fire spotters from  Buk missile system- were detained on the border with Russian in the Donetsk Oblast. 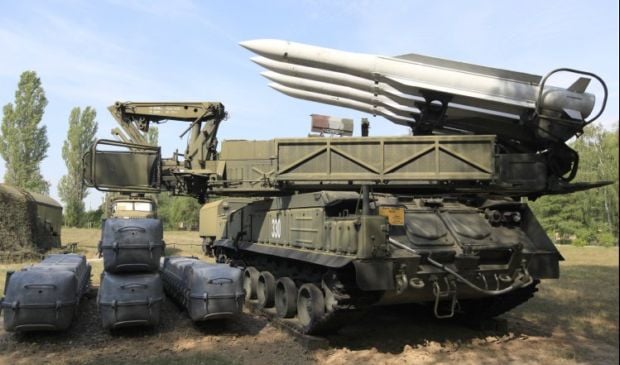 According to an UNIAN correspondent, chairman of the SBU Valentyn Nalyvaychenko said this at news conference.

“Terrorists lacked fire spotters for crew of “Buk”. Two citizens of Russia were detained by border guards and the SBU in one of the districts of the Ukrainian-Russian border in the Donetsk Oblast. Both of them have Russian passports, one of them hit upon coming with a military registration card, where his profession is noted - fire spotter”, - said Nalyvaychenko.

According to the words of the chairman of the SBU, detainees are being interrogated and their testimonials will be added to documentary base in investigation of this act of terror.