On Monday the Pecherskiy district court of Kyiv ruled to hold in custody ex-Minister of Transport and Communication of Ukraine Mykola Rudkovskiy.

The ex-Minister was taken to the court chamber. He was sitting behind the bars in a wheelchair. 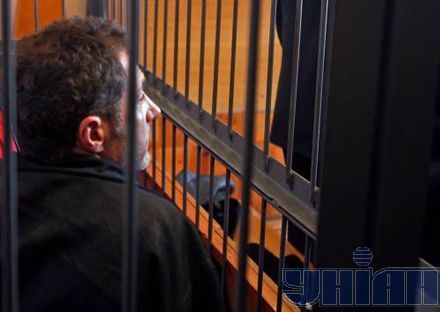 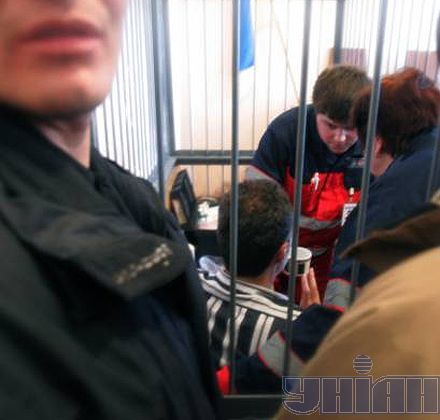 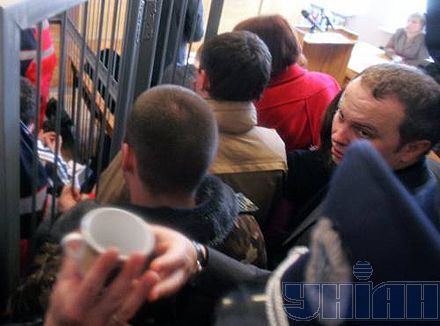 The Party of Regions claims that the arrest of ex-Transport and Communication Minister Rudkovskiy was a political order. 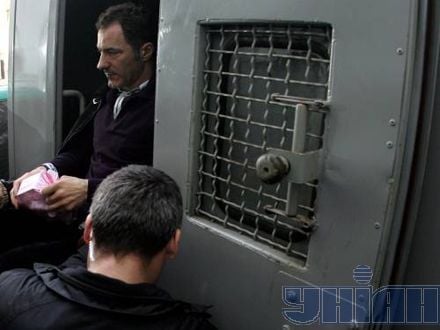 In line with the court ruling, the ex-Minister will be held in custody in # 13 Kyiv pre-trial jail. He is accused of embezzlement of state money and misuse of power.