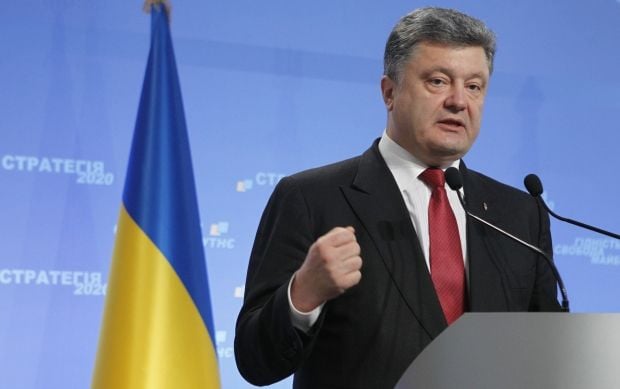 The Presidential Administration announced the signing of the law in a posting on its Web site.

"The law sets out the legal and organizational framework for investigating civil servants and persons with equivalent authorities, and local government officials, in order to restore public trust in the government and to create conditions for the construction of a new system of government in accordance with European standards,” the posting on the administration’s Web site reads.

As UNIAN reported earlier, a total of 231 MPs voted on September 16 to approve the law on lustration.