Nuland: Sanctions on Russia won’t be eased yet 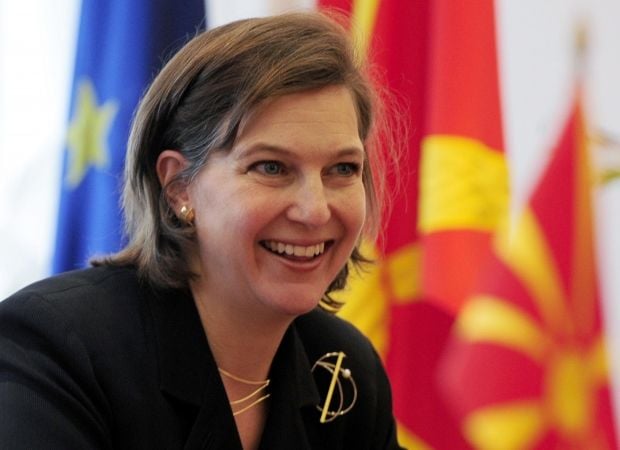 Kyiv also has to regain control of the state border  and all hostages have to be released before the sanctions regime is reviewed, Nuland said at a conference on transatlantic relations in Berlin, Radio Liberty has reported.

"Today there’s a peace agreement on paper in Ukraine, and peace reigns over most of Ukraine, but the most important parts of the peace treaty are still being violated," Nuland said.

Fighting continues in several areas in the east of Ukraine - in particular, the largest city in the Donbas region, Donetsk, is coming under artillery fire almost daily, with heavy fighting going on around the city’s airport.

Meanwhile, Kremlin officials said this week that Russian President Vladimir Putin may meet with the President of Ukraine Petro Poroshenko on the sidelines of a meeting of Asian and European leaders to be held in Milan next week.