The injured civilians suffered wounds of varying degrees of severity, the council said.

"As of 1000 it remains tense in the city," the council said in a statement.

“Residents have reported that in the northern part of the city’s Kyivskiy district they periodically hear shooting and explosions.”

The city council said that on the night of October 10, the city’s Kuibyshev district was shelled. The shelling damaged ten houses, and destroyed three kiosks at the intersection of Somov and 60 Years of the USSR streets. Because of damage to the gas supply network, residents of No. 56 Dobronravova Street, Nos.  5, 9, 11 and 20 Aeroflotskaya Street, and No. 4 Reactivnaya Street have no gas supply.

In addition, a shell hit an apartment block at No. 18 Ionova Street in Leninsky district. In the building, apartment No. 137 suffered damage to its balcony, walls and windows. 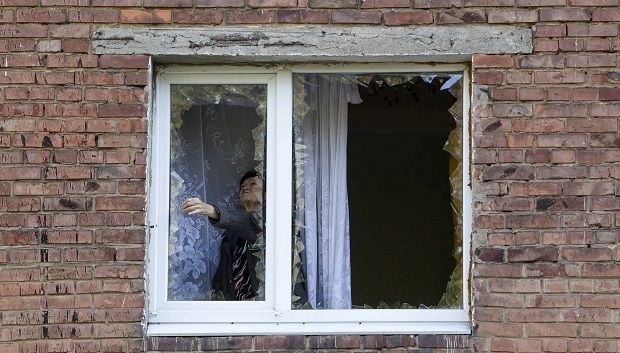