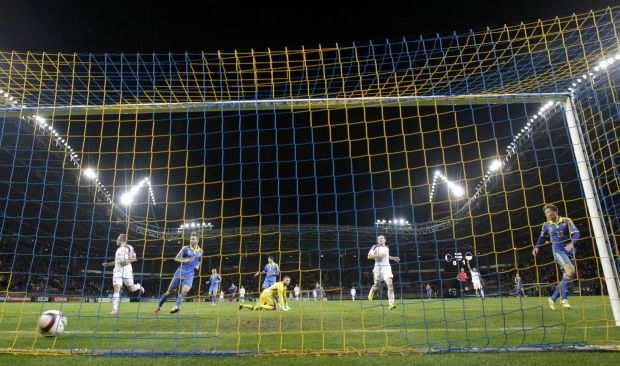 The three were arrested by police on Thursday night after the game, which the visiting Ukrainian side won 0-2.

"The [Ukrainian] President [Petro Poroshenko] instructed the Foreign Ministry to urgently provide consular assistance to ensure the immediate release and return home of all of the Ukrainian detainees in Belarus," the president’s press secretary, Svyatoslav Tseholko, wrote on Facebook.

As reported earlier, more than 100 fans were arrested by the Belarussian security services after a Euro-2016 qualifying match between Belarus and Ukraine in Borisov, Belarus. Diplomats at the Ukrainian Embassy in Minsk said the number of Ukrainian fans detained had been much less than 100, and the consul had already left to visit them in detention.