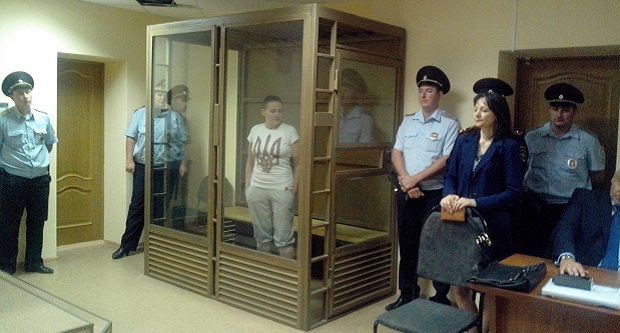 Mark Feigin, who has been defending Savchenko in court, said on Twitter that the Russian Memorial Human Rights Center had recognized that Savchenko was indeed a political prisoner.

“Memorial, with its decision, has officially declared that Nadezhda Savchenko is a political prisoner,” Feigin said.

“The next step is for her to gain the status of an international [political prisoner.]”