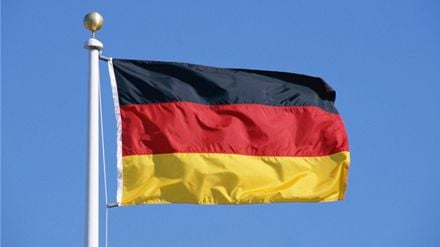 German Foreign Minister Frank-Walter Steinmeier made the offer of the drones on Friday after meeting with his Ukrainian counterpart Pavel Klimkin in Berlin, the agency said.

Apart from the drones, Germany also wants to send to Ukraine soldiers from its armed forces, the Bundeswehr, Steinmeier said.

The offer to the OSCE also includes conditions for the use of the drones in the conflict zone in Ukraine, Steinmeier said.

"Now we are waiting for not only for a response, not just from the OSCE but first and foremost from its member countries," news agency Reuters quoted Steinmeier as saying, hinting that Russia might move to block any decision of the OSCE to use military drones in Ukraine.

According to Steinmeier, Germany is ready to send to Ukraine two drones, while France would decide for itself how many drones to send. At the same time, both countries have made it clear that the OSCE staff who operate the drones will require armed protection.