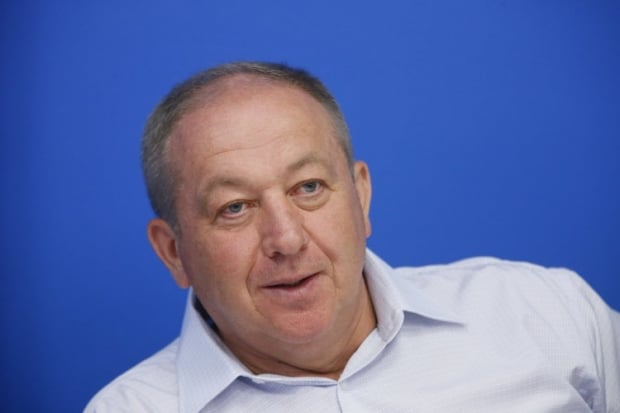 “We think the regular criticism [of Poroshenko by Tatura] played a role – especially his criticism of the president’s 12-point peace plan,” Donetsk administration officials told the agency.

“Perhaps [Tatura’s] greeting to Putin on his birthday was also a factor – we were told the Kremlin was furious,” the officials said.

Kikhtenko, who holds the rank of general, is number one on the election list of the Strength and Honor Party, whose leader Ihor Smeshko was a day previously appointed an advisor to the president and made chairman of the newly formed Committee on Intelligence of the President of Ukraine.

Advisor to the President of Ukraine Yuriy Lutsenko said on October 8 that the president intended to replace the governor of Donetsk region.

Taruta is running for election to the Verkhovna Rada, Ukraine’s parliament, as an independent candidate.