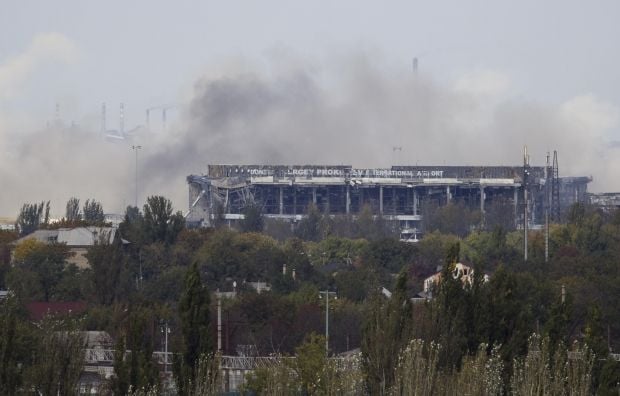 Tymchuk, who heads the Information Resistance Center for Military and Political Studies, said the militants were engaged in “armed provacations.”

“The firing came from vicinity of the airport, from where the terrorists earlier fired on ATO forces.”

Tymchuk also said the militants had fired artillery at civilian targets in the area of Debaltsevo.