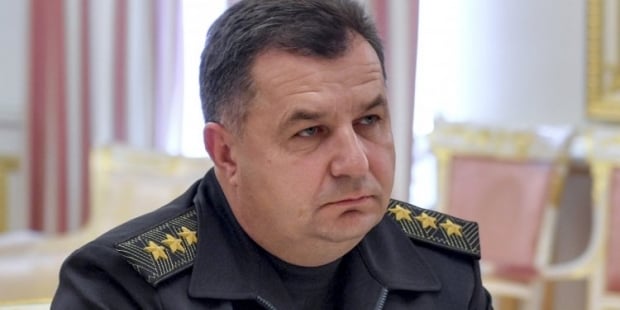 According to an UNIAN correspondent, the president’s candidate garnered 245 votes in favor from MPs.

The Rada also voted to dismiss former Defense Minister Valeriy Heletei, with 293 deputies voting in favor of that resolution.

Speaking in parliament, Poroshenko thanked Heletei for the latter’s faithful service to Ukraine. Of Poltorak, he said the new defense minister was well respected by the army, had a lot of experience of combat, and had a strategic vision.