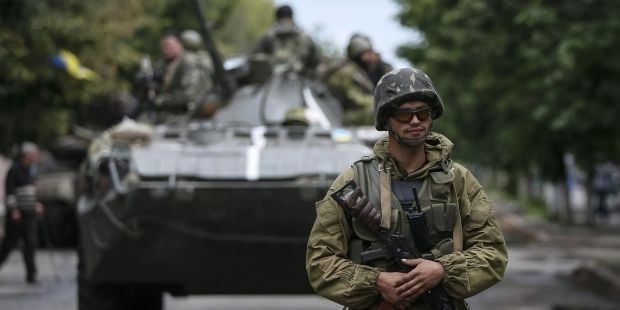 The soldiers manning the checkpoint are in constant communication with ATO command, the press center of the ATO said in a posting in a social network.

Earlier it was reported that one soldier had been killed and five wounded in the attack on the checkpoint by militants. Other Ukrainian soldiers, including a battalion commander, were reported to have been captured.

ATO headquarters said it was providing supporting fire and backup units to relieve the besieged checkpoint.