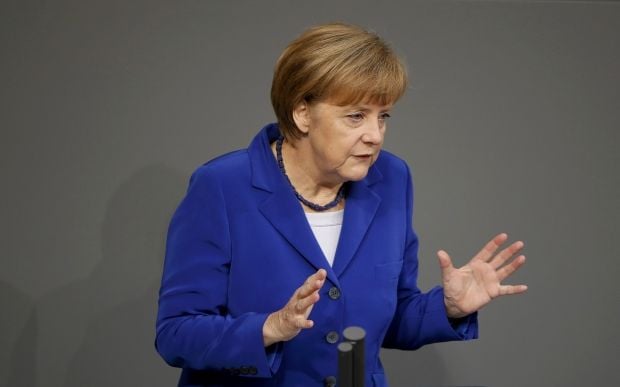 Giving a speech at the German parliament, the Bundestag, Merkel said the situation in Ukraine was “very difficult,” Reuters reported.

Her remarks came just before the opening of the EU and Asia (ASEM) Summit in Milan on October 16-17, which is expected  to be attended by both Russian President Vladimir Putin and Ukrainian President Petro Poroshenko.

Putin is scheduled to meet with Poroshenko in Milan, but no meetings there between the Russian leader and EU leaders have yet been officially announced.