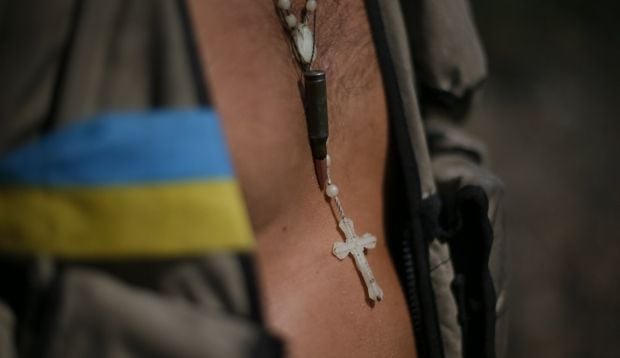 Spokesman of the NSDC’s Information-Analytical Center Andriy Lysenko said the soldiers had been killed and wounded as a result of terrorist attacks in the anti-terrorist operation zone in the Donbas. The Ukrainian government commonly refers to the anti-government insurgents in the east of the country as “terrorists.”

Despite agreement being reached between the warring sides in Minsk on September 5 to halt the conflict, the fighting in the east of Ukraine has continued, albeit less intensively.

In particular, the militants have attacked the Ukrainian-held Donetsk Airport on an almost daily basis since early September, and in recent days they have mounted strong attacks on Ukrainian checkpoints in Luhansk region in an apparent attempt to increase the area of the territory they control.

As UNIAN reported earlier, on October 16 at National Security Council reported that according to their data, 330 Ukrainian soldiers are missing in the Donbas, while another 357 are thought to have been taken prisoner.