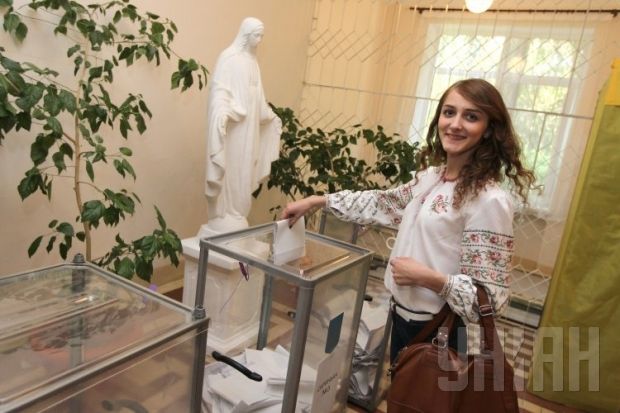 "The data obtained during this exit poll will allow us to find out the preferences of voters before the announcement of the official election results," said Igor Tishchenko, the founder of Rating.

“They will show not only the balance of parties in the new parliament immediately after the polls close, but also the preferences among the various social groups of voters.”

The exit poll will be held in all regions of Ukraine, apart from the occupied territory Crimea.