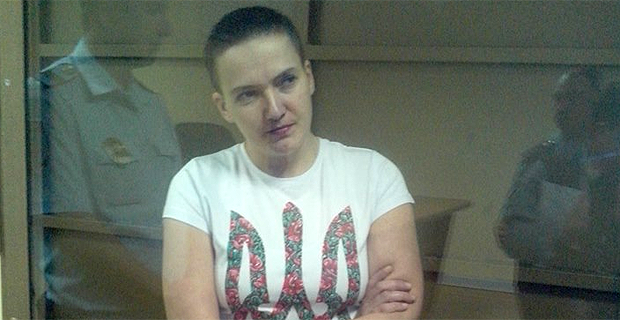 “I met with Nadezhda Savchenko in the Serbskiy Institute, and I must say that the conditions for her meeting her lawyers are horrible and contrary to the European Convention [on Human Rights],” Polozov wrote on Twitter.

He said that Savchenko, who was earlier transferred to the institute to undergo a psychiatric evaluation, was being deprived of sleep, and added that confidential communications with her defense counsel are not being provided.