UK to help Ukraine get back money stolen by Yanukovych regime 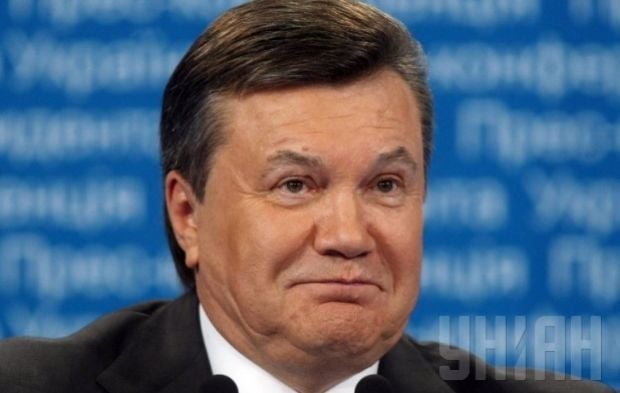 "Combatting the abuse of power effectively is a priority for our government," Smith said, according to the press service of the PGO of Ukraine.

The British diplomat said British experts were ready to provide assistance to Ukraine in locating and returning assets stolen by former Ukrainian officials.

The two officials also discussed the reform of the prosecution service of Ukraine. Yarema said a law reforming the service would come into force six months after its official publication.

“However, the powers of the Prosecutor General's Office to supervise the observance and applications of laws – what is called the general supervision function – will expire on the day after the publication of the law [on the reform of the prosecution service],” Yarema said.