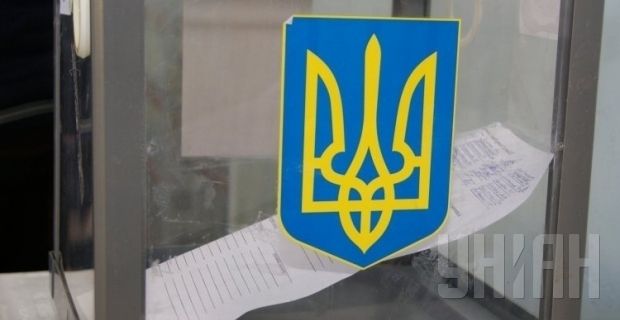 The CEC said it had registered another 494 observers from foreign states and international organizations on Monday – the last day of the registration of foreign observers.