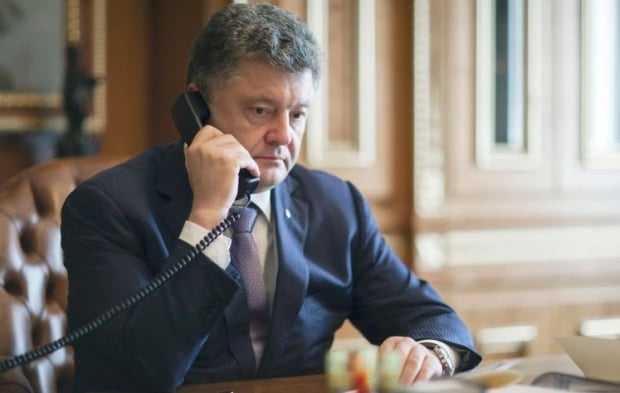 "The President has just called the chairman of the Security Service of Ukraine and instructed him to conduct an urgent investigation into the incident involving MP candidate Vladimir Borisenko, and to report him personally within 24 hours," Tsegolko said.

According to MP Mykola Knyazhytskiy, writing on Facebook, "Today at Borispil [airport] a candidate from the People’s Front, Vladimir Borisenko, was attacked with explosives. He is in critical condition in hospital. Borisenko had been threatened and had asked for police protection."