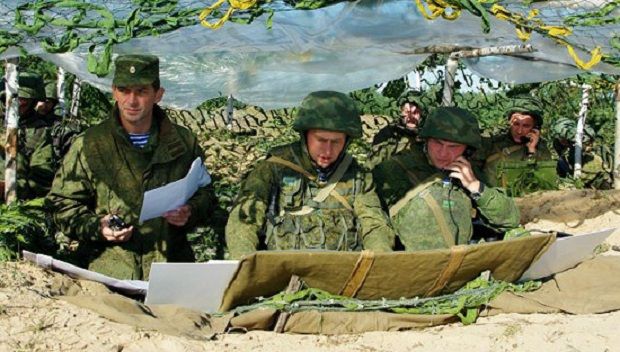 “We have seen the movement of Russian troops based on the Ukrainian-Russian border on the territory of the Russian Federation,” Lysenko said.

“It seemed they were taking part in military exercises, but we can’t state that all of them have returned to their home base; most of them are still in the same place.”