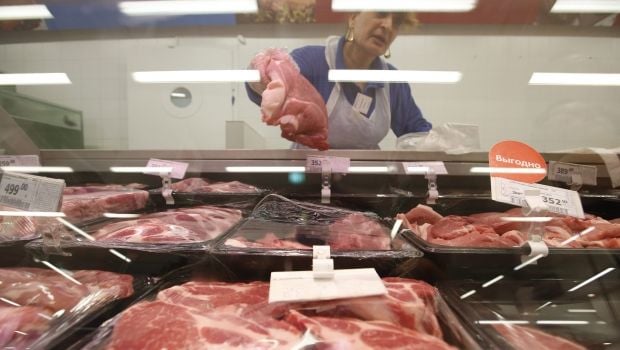 The press secretary of Rosselkhoznadzor, the Russian veterinary service, said that such a decision was had been taken due to "the violation of safety standards."

Rosselkhoznadzor says that over the past two months it has uncovered 17 violations of sanitary norms, as well as traces of antibiotics in the products imported, in particular from Germany, Italy and Poland.

A ban on some food imports from the EU was imposed by the Russian government in early August in response to Western sanctions against Russia for its involvement in the Ukrainian conflict, but it did not apply to the aforementioned products until now. The decision to impose a year-long embargo was taken after imports of certain food products were banned several times, allegedly due to violations of sanitary norms.

Russia’s share of EU exports of agricultural products accounts for a little less than 10%, worth EUR 11 billion annually, based on European Commission data. Russia mainly imported fruit, vegetables, cheese and pork from the EU.

Recently, the European Commission pledged to allocate over EUR 360 million to the producers of dairy products and vegetables who were affected by the Russian embargo.