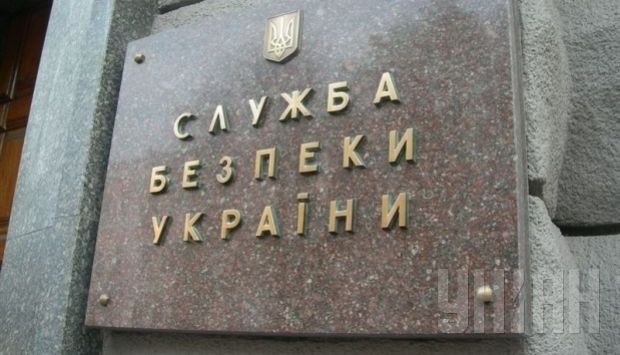 Thousands of hacker attacks per day are made on the election commission's server, the SBU says / Photo by UNIAN

“We protect all resources, including the CEC’s server,” Nalyvaychenko said.

“Every day we record thousands of hacker attacks [on the server],” he said.

He said the SBU was capable of ensuring the CEC server would work properly so that fair and transparent early parliamentary elections can be held in Ukraine on October 26.

The SBU after the last general election in Ukraine – the May 25 presidential election – said that most of the hacker attacks on the CEC’s server at that time came from computers in Russia.