UN alarmed over reports of cluster bombs being used in Ukraine 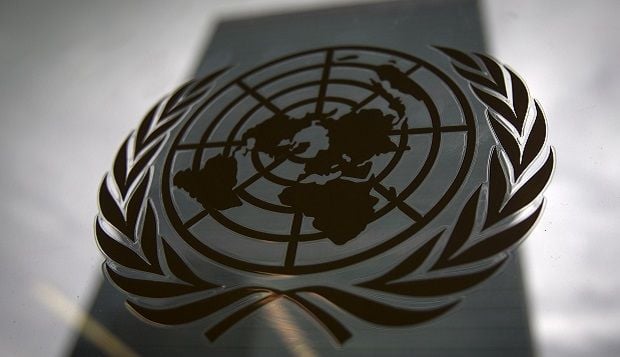 “Of course, the reports of the use of cluster munitions [in Ukraine] are extremely alarming. We have seen these messages,” said Dujarric.

The UN Secretary General has called on the participants in the war to stop using these indiscriminate weapons.”

Dujarric added that the UN chief believes the world must rid itself of cluster bombs.

He said disinformation spread by terrorists about Ukraine’s use of such weapons had been picked up by international organizations.