The Minsk Protocol will be high on the agenda at the upcoming European Council meeting on October 23 in Brussels, a high-ranking EU diplomat has told UNIAN. 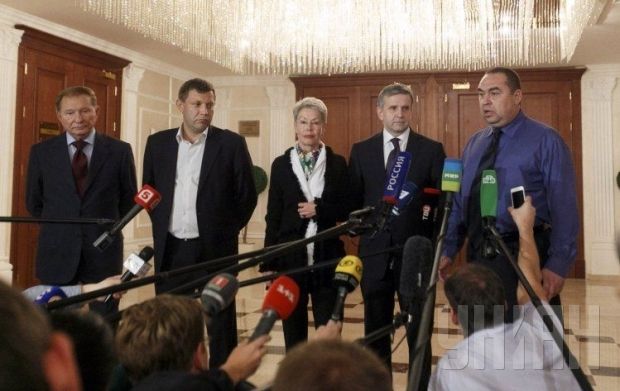 “We will focus on the recent development of events and the path to implementing the Minsk agreements,” the diplomat said.

The meeting will open with a working session devoted to the EU’s 2030 goals for climate and energy. The issue of the economic situation within the EU will dominate the second day of the meeting.

This will be the last such meeting held under the leadership of current President of the EU Council Herman Van Rompuy. The next meeting will be chaired by Donald Tusk, the Polish Prime Minister, who was recently elected EU Council president.