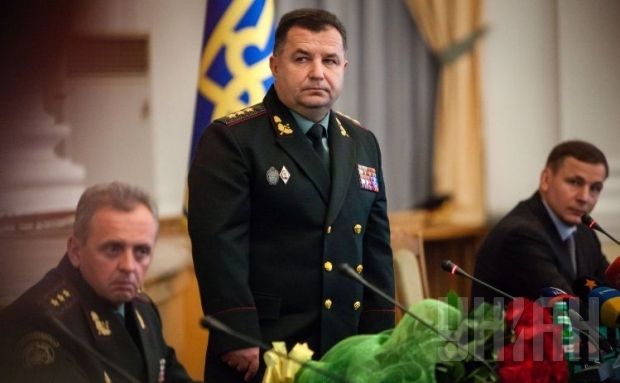 Speaking on Ukrainian televisions Channel 5, Poltorak, who headed the National Guard until his appointment as defense minister just over a week ago, said the October 13 rally by the guardsmen, who were demanding demobilization, winter clothing, delayed pay, and changes in leadership, reflected shortcomings in his own work.

"For me it is a personal tragedy, because at that time I was the commander of the National Guard of Ukraine. I see these events as a failure in my work," he said.

Poltorak said special services had used the guardsmen, who are patriots, to destabilize the country.

"I’ve reached a conclusion myself. Each soldier participating in the rally has also realized that you can’t do something like this in such a difficult period for the country. We will all draw conclusions together," the defense minister said.

As UNIAN reported earlier, on October 13 National Guard conscripts had held a rally demanding demobilization near the Presidential Administration. According to the soldiers, many of them have already served for a year or a year-and-a-half.