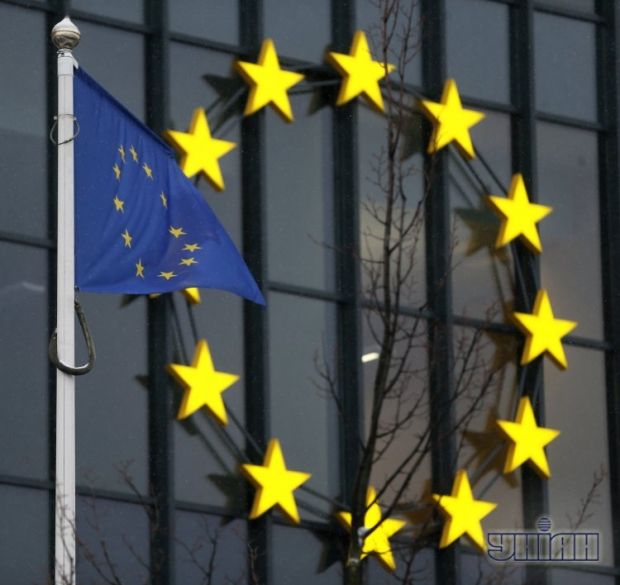 "The new European Commission starts under the right auspices,” President of the European Parliament Martin Schulz said, commenting on today's positive vote for the Juncker team of commissioners.

“[The EC] president benefits from the strongest possible legitimacy. Today his team has received backing from a very large majority of the parliament, and his own nomination is the direct result of the outcome of the European Parliament election.

“Never before has a Commission had more democratic legitimacy and been more accountable. It is clear that there will be no going back in future European Commission appointments.

“This Commission now needs to push forward measures to transform its commitments into reality. When it does so it will have the European Parliament by its side.

“We need to quickly transform the Union from one that is involved in piecemeal crisis management into one leading a coordinated policy approach leading to stability, growth and unity for its citizens and member states.

“We want a Commission that takes ownership of its choices, that defends them, and that pushes them through. The parliament will be its partner if it dares to propose solutions that will meet the expectations and achieve the results that Europe's citizens deserve.

“In the last elections we had the courage to 'dare more democracy' at the European level. Now it is time to dare more politics."