Kerry: Russia will learn world is ready to defend Ukraine 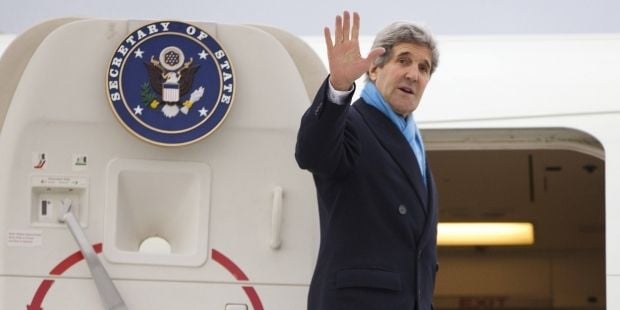 Kerry also said that freedom was under threat in many parts of the world, particularly in Europe.

The U.S. secretary of state, whose visit to Germany coincides with the 25th anniversary of the fall of the Berlin Wall, is planning to meet German Chancellor Angela Merkel to discuss the conflict in Ukraine.