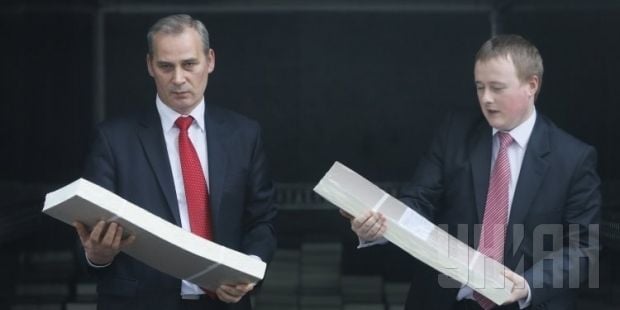 Six parties are likely to win seats in the next parliament in Ukraine, a new poll suggests / Photo by UNIAN

These are the findings of a national poll conducted by the Gorshenin Institute from October 12-21, a UNIAN correspondent reports.

At the same time, 19% of respondents have not yet decided how they are going to vote and 3.5% could not answer the question.

The survey was conducted in all areas of the country, except Crimea, Donetsk and Luhansk regions. A total of 2,000 adult respondents aged 18 years and above were interviewed. The poll’s margin of error does not exceed 2.2%.

An earlier poll, based on a survey conducted by the Ilko Kucheriv Democratic Initiatives Foundation together with the Kiev International Institute of Sociology, indicated that only four parties were likely pass the 5% threshold to win seats in the Rada.