The government of occupied Crimea has decided to ban the sale of alcoholic drinks at night from 2015, an UNIAN correspondent has reported. 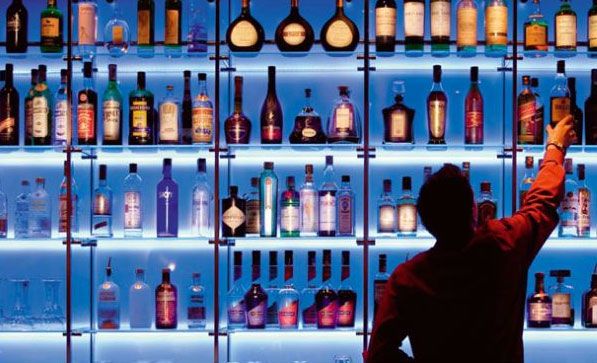 In particular, the decision prohibits the retail sale of alcohol on the territory of the peninsula from 2300 to 1000. The law will take effect from January 1, 2015.