Ukraine armored vehicle industry to be independent of Russia 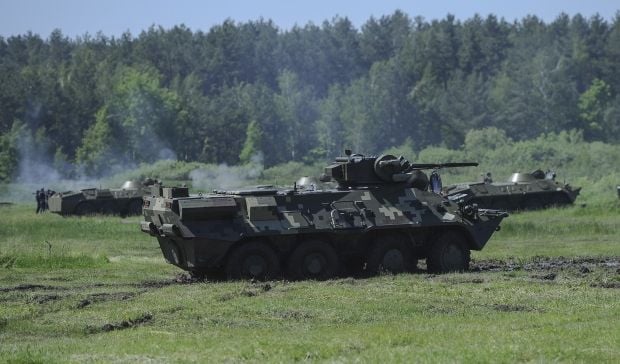 Pinkas said that most of Ukraine's armor production cycle, which was largely dependent on Russian parts supplies in the past, has been reoriented to other partners.

However, he said the production of missiles is a more sophisticated process in which Ukraine has been working in close cooperation with Russia.

"Russia is facing similar problems due to absence of unique Ukrainian technology now not available in Russia, such as that produced, for example, at Ukrainian state stock holding company Artem in Kyiv,” Pinkas said.