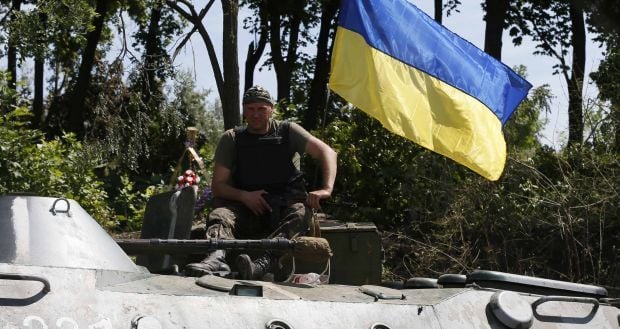 "Our secret service agents, who constantly search for sabotage and reconnaissance groups of the terrorists, located a group of terrorists near the village Pyshchevyk in Novoazovsk region,” Lysenko said at a press briefing in Kyiv on Thursday.

“According to the reports, the terrorists were preparing to cross the river and carry out acts of sabotage on the Donetsk-Mariupol highway," Lysenko said.

He said that thanks to the concerted actions, Ukrainian forces managed to repel the attack by the insurgents.

"The terrorists suffered losses and were forced to retreat to the east," the NSDC spokesman said, adding that one Ukrainian soldier was killed in the battle. 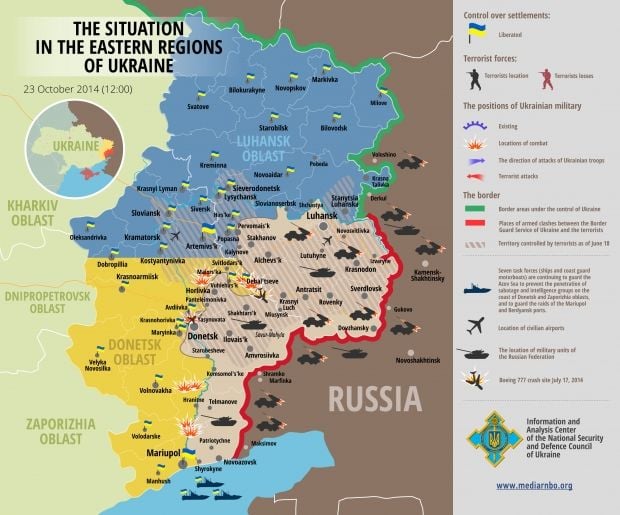 National Security and Defense Council map
If you see a spelling error on our site, select it and press Ctrl+Enter