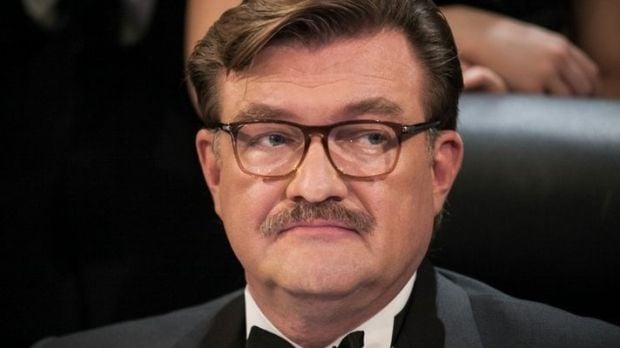 As of 1625 Kiselyov was in the room for deportees at Kyiv's Borispol airport / tsn.ua

Kiselyov said that despite the fact that he has a Ukrainian residence permit, a deportation order for him was issued by "a competent authority."

Kiselyov said that he travelled to Ukraine on Thursday, and on his arrival at Kyiv’s Boryspil International Airport he was not allowed across the border and was issued the deportation order.

As of 1625 the journalist said he was in the room at the airport for deportees.

Kiselyov’s next live programs in Ukraine were scheduled to be broadcast on Friday.