Thus, Ukraine may get from the United States US$100 million more than in fiscal year 2020. 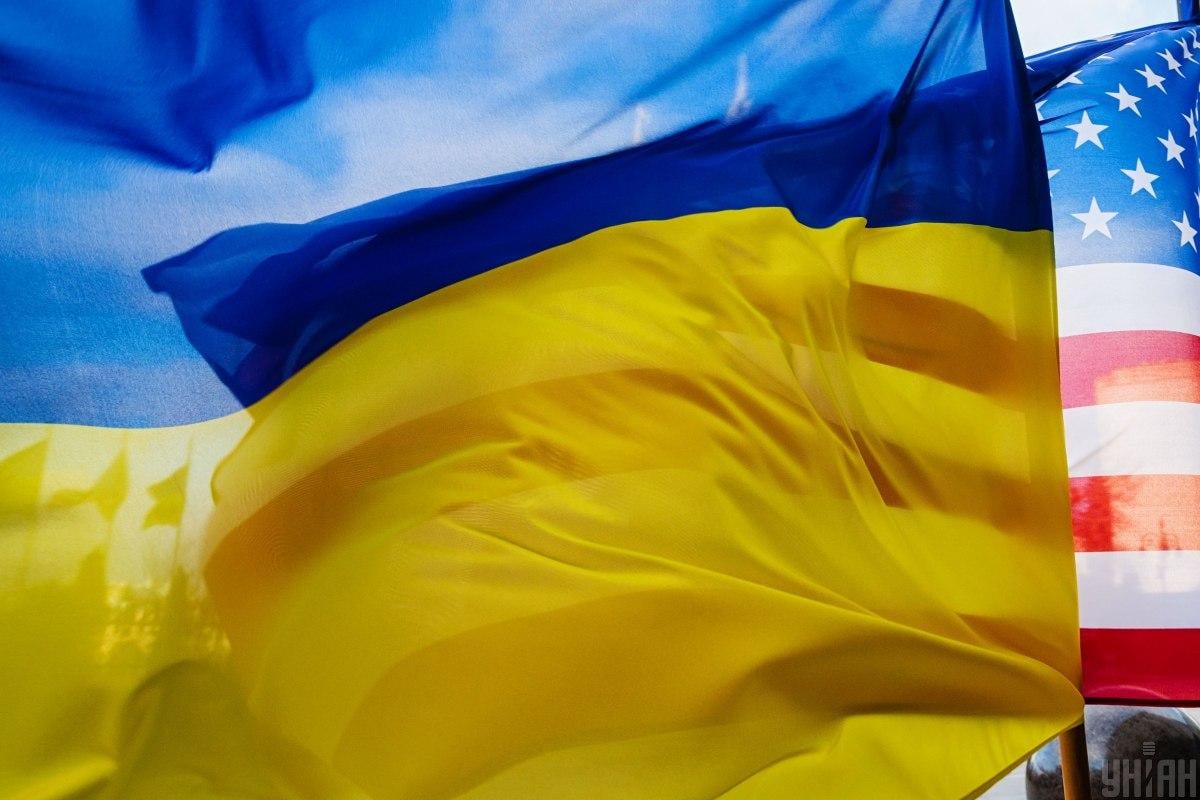 The U.S. House Appropriations Committee on July 7 released the draft fiscal year 2021 Defense funding bill, according to which it is proposed to increase military aid to Ukraine by US$25 million.

"$275 million for the Ukraine Security Assistance Initiative, $25 million above the request. Exempts funds from apportionment and requires the Secretary of Defense to inform Congress of any undue spending delays," as reported in a press release on July 7, 2020.

Thus, Ukraine may get from the United States US$100 million more than in fiscal year 2020.

The document still has to be approved by the House of Representatives and the Senate. Only after that, it will be signed by the U.S. president. The fiscal year in the United States begins on October 1.

As UNIAN reported earlier, the United States plans to give Ukraine US$250 million through the Ukraine Security Assistance Initiative for training and equipment to strengthen the country's ability defend itself against Russia.