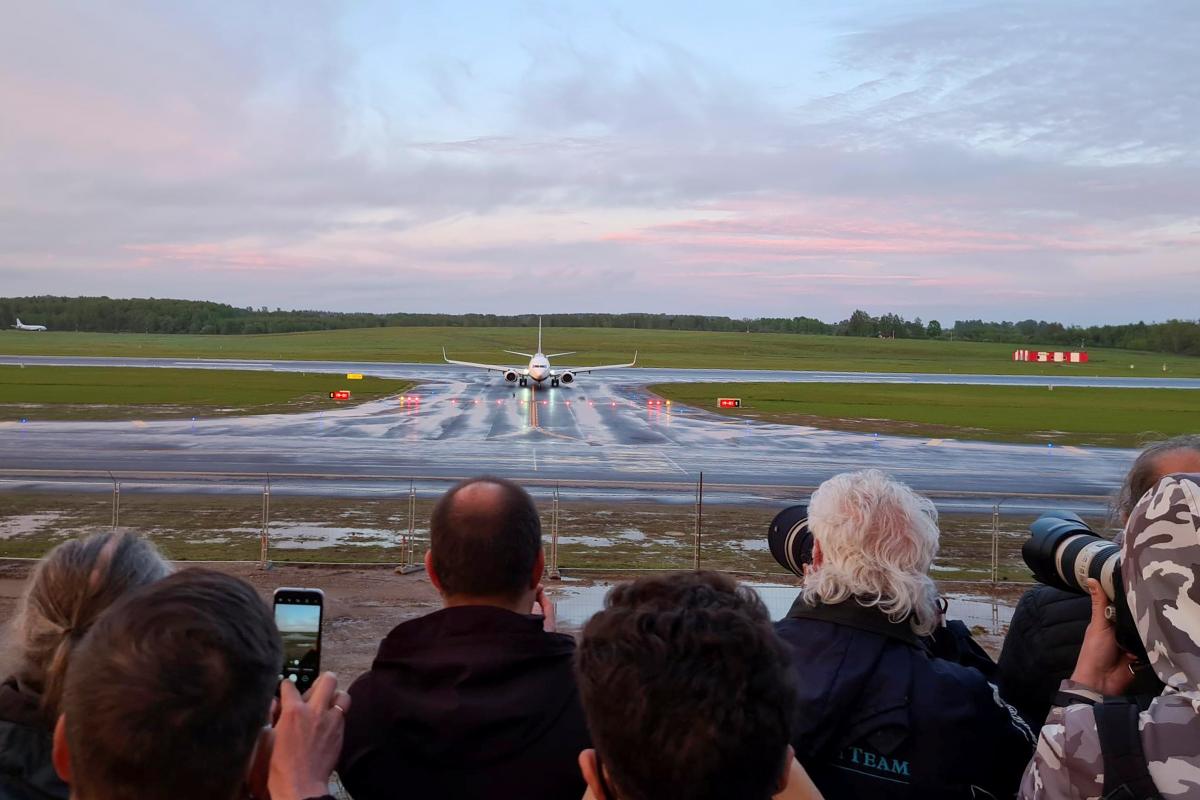 The Embassy of the Republic of Belarus has sent a note of protest to the Ministry of Foreign Affairs of Ukraine over the decision to terminate air traffic.

"This note says that the Belarusian side was surprised at the Ukrainian side's decision to terminate air traffic between Ukraine and the Republic of Belarus over an aircraft incident that has nothing to do with Ukraine," it said.