Further support will depend on transparency in the selection process. 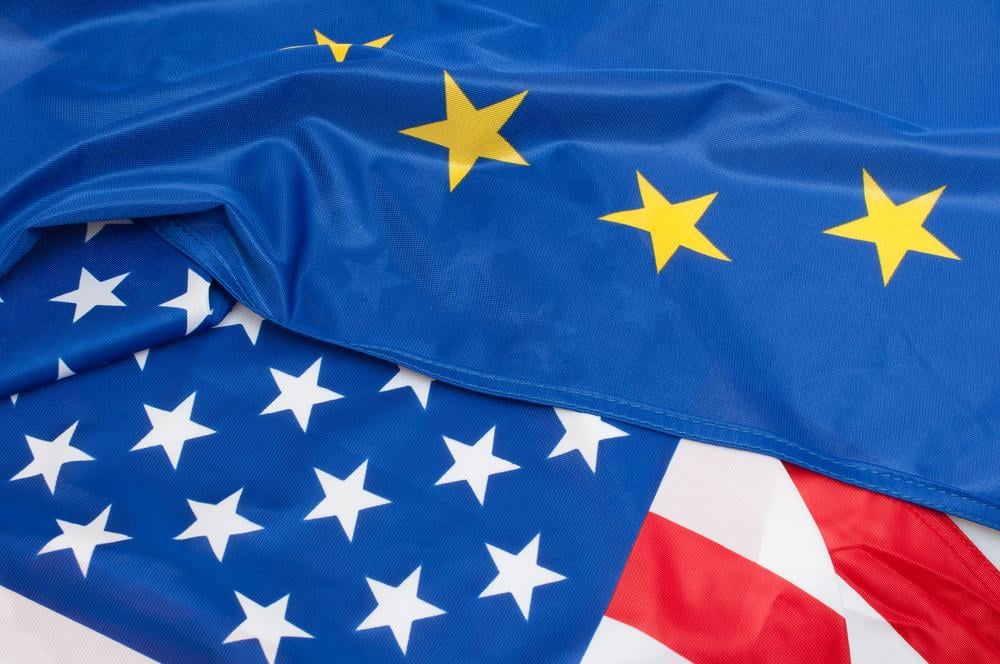 Ukraine's partners respond to the Rada's decision on a commission to select a new SAPO chief / Photo from ua.depositphotos.com

The European Union and the United States take note of a decision taken by the Verkhovna Rada, Ukraine's parliament, to appoint a commission that will select candidates for the position of the chief of the Specialized Anti-corruption Prosecutor's Office (SAPO).

This is announced by the U.S. Embassy in Ukraine on Twitter on September 17.

"The European Union and the United States take note of the Ukrainian parliament's decision to appoint members to the commission to choose the Specialized Anti-Corruption Prosecutor. The commission needs to embark on a transparent process with candidates' integrity and merits at its core. Our further support will depend upon it," it said.