This includes an interactive map of corruption-related offenses. 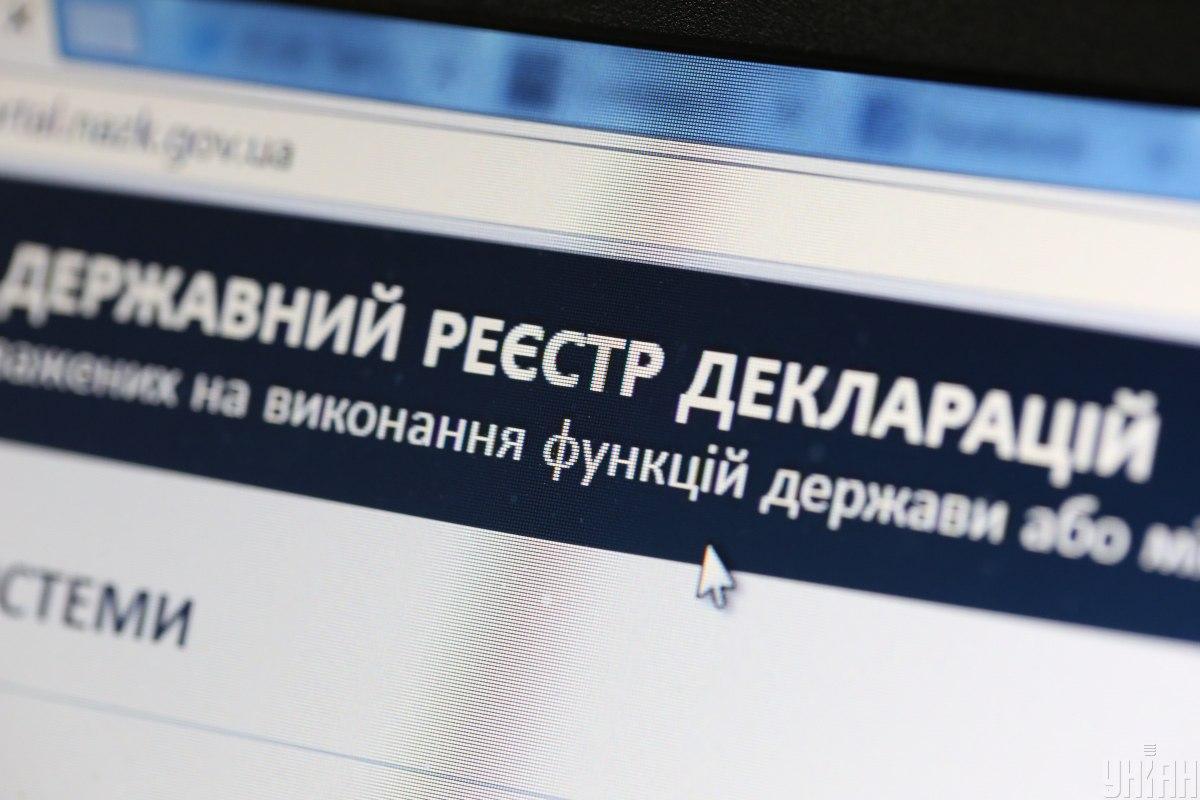 The National Agency on Corruption Prevention has presented an updated Unified state register of persons who committed acts of corruption or corruption-related offenses (Register of corrupt officials).

NACP Chief Oleksandr Novikov and Head of the NACP's Department of Prevention and Detection of Corruption Serhiy Derkach presented the update, while the event was also attended by Ukraine's foreign partners, an UNIAN correspondent reported.

Read alsoU.S. Embassy lists two main challenges hindering Ukraine's developmentAccording to Novikov, 59% of Ukrainians believe opening data on corrupt officials is one of the main measures to prevent corruption; before the update, the Register of corrupt officials remained a formality given an inconvenient search tool and categorizing issues.

"Today we are presenting a new register. Now you can see how many persons have been held accountable for corruption. Among them, in particular, how many were charged with criminal offenses, how many – with administrative offenses, and how many are subject to disciplinary liability. We've also made a convenient search tool, and now by entering a name or type of the offense committed, anyone may analyze data," Novikov said.

The official added that the update includes an interactive map of offenses.

"Now you can see the number of persons who have committed corruption offenses in any area with a breakdown for each category of offenses," Novikov said.

Now all participants in public procurement processes will be able to check whether officials or legal entities with whom they intend to do business have been put on the Register of corrupt officials, he said.

Being on that register disallows participation in procurement transactions, Novikov added.

The Constitutional Court also recognized unconstitutional the provisions of laws on the verification of e-declarations, and abolished the powers of the NACP to verify such declarations and identify conflict of interest.

The Venice Commission has acknowledged that the Constitutional Court's decision of October 27 "lacks clear reasoning, has no firm basis in international law, and was possibly tainted with a major procedural flaw – an unresolved question of a conflict of interest of some judges."

On January 25, 2021, the Ambassadors of the G7 countries (the United Kingdom, the United States, Canada, France, Italy, Germany, and Japan) in Ukraine provided advice to the Ukrainian authorities on how to reform the Constitutional Court of Ukraine (CCU) and conduct judicial reform in general.