Some 255 lawmakers voted for the appointment. 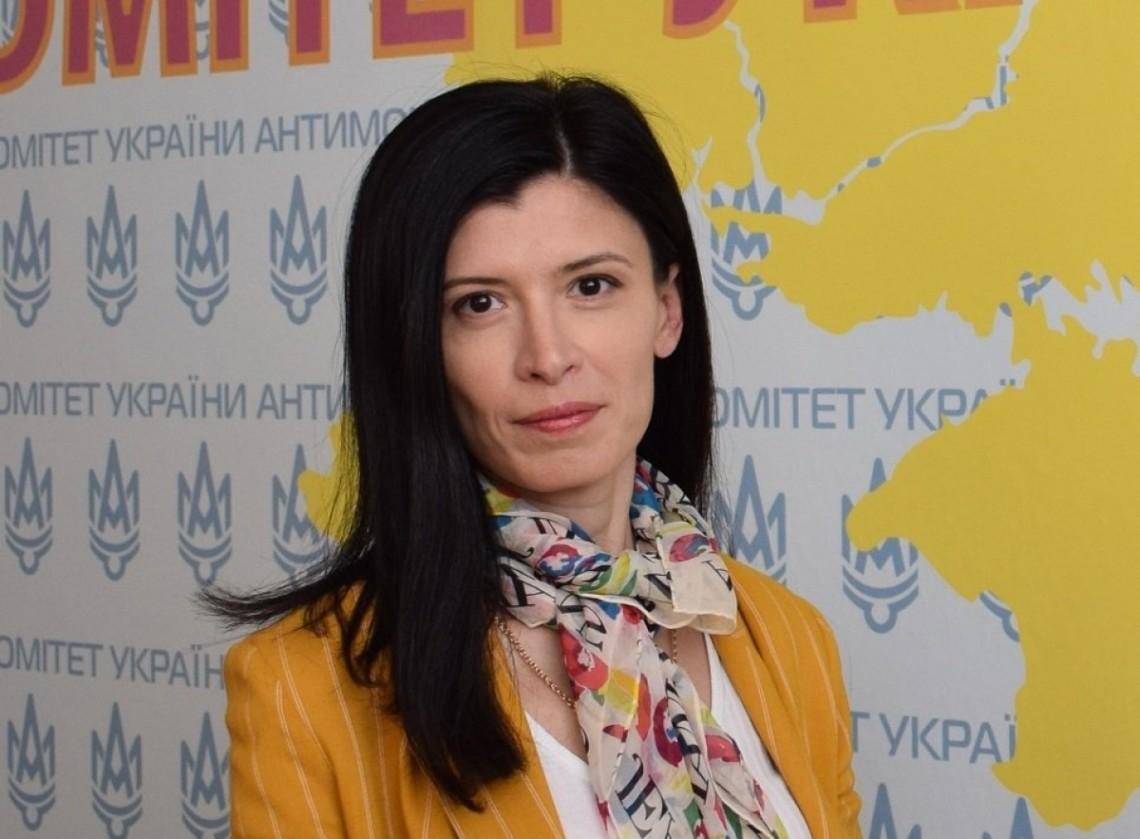 The Verkhovna Rada, Ukraine's parliament, has appointed Olha Pishchanska as chairperson of the country's Antimonopoly Committee.

Some 255 lawmakers voted for the appointment, according to an UNIAN correspondent.

As UNIAN reported earlier, the Verkhovna Rada on July 3 adopted a resolution to dismiss Yuriy Terentyev from the post of the Antimonopoly Committee's Chairman, which he had held since May 2015.

After the dismissal, his First Deputy Chairperson, Pishchanska, became acting head of the antitrust agency.

A motion to appoint Pishchanska as the Antimonopoly Committee's chairperson was tabled in parliament on July 15.