"No country in the world will tell us whom to appoint," MP said. 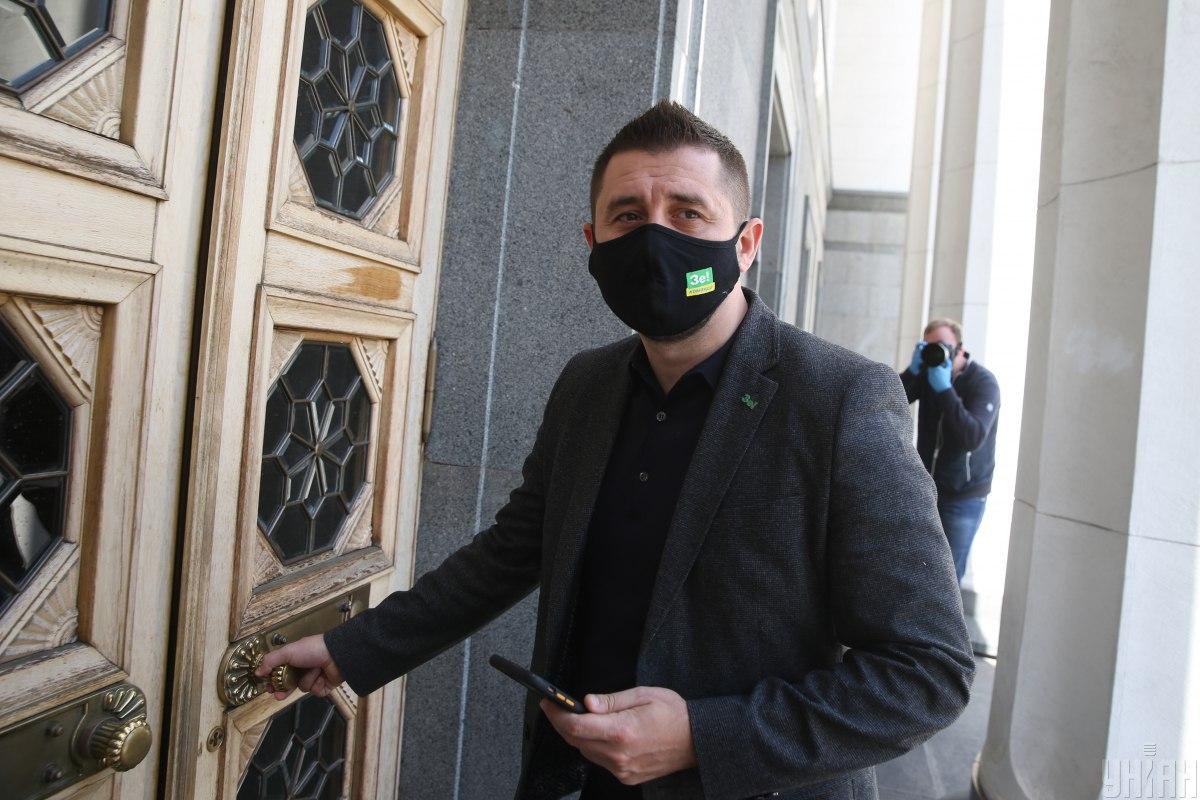 Chairman of the Servant of the People parliamentary monomajority faction David Arakhamia has responded to the Georgian prime minister's statements on the possible recall of ambassador from Ukraine if Mikheil Saakashvili was appointed vice PM for reform.

In the comment to Obozrevatel, the MP noted that in the case of such developments would be facing greater problems than Ukraine. Also, he noted that he considers Saakashvili a "good person and candidate" for a position in the Cabinet.

"Why is Georgia so nervous?" Arakhamia said.

Noting that Saakashvili was being nominated to a post that can't be considered a top one, he asked "Why resort to such a political aggression?" adding that the move of a "much smaller" country has left him surprised.

"If diplomatic problems arise, they will be greater for Georgia. It's not the United States, which said: 'You will have diplomatic problems.' This is Georgia. We must not forget about this," the parliamentarian, who is also of Georgian origin, said, adding that he understands perfectly how the incumbent government in Georgia perceives Saakashvili.

"This is just an attempt to exert pressure. We have a sovereign state, and no country in the world will tell us whom we need to appoint to the post of vice PM and whom we don't. This is absolutely wrong rhetoric. We will definitely find common language with the Georgians, we are fraternal peoples, we get along very well. This is a hospitable country," Arakhamia is convinced.

Summing up, he added that before quarantine, Ukraine ranked second in terms of tourist inflow to Georgia. Therefore, the politician believes, Tbilisi wouldn't want to lose this segment.

As reported earlier, Georgian Prime Minister Georgy Gakharia told reporters that his country's ambassador could be recalled from Ukraine if Saakashvili was appointed vice prime minister for reform.