The minister says the president has actively been counteracting Russia's fifth column in Ukraine. 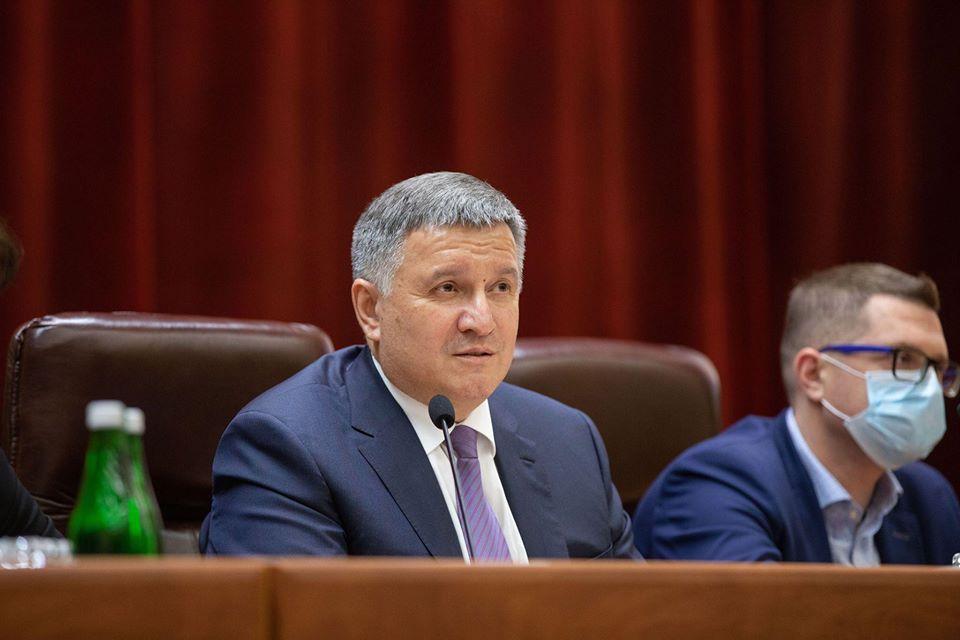 "An independent Ukraine is nonsense to Putin," he told Ukrainian TV channel 1+1.

Avakov recalled that late in 2019, when a Ukrainian delegation was going to the Normandy Four summit in Paris, he anticipated Ukrainian President Volodymyr Zelensky would unlikely come to an agreement with his Russian counterpart.

Read alsoUkraine's envoy links increased shelling in Donbas with sanctions against MedvedchukAt that moment, Zelensky was determined to do everything possible and try to negotiate with Putin, the minister said.

"He is a critical thinker and he saw it was impossible. And if earlier it was a kind of tactics of his behavior, now his behavior is based on his principles. I hope so," Avakov said.

Meanwhile, TV host Natalia Moseichuk said some media outlets call Zelensky a "ball with a displaced center of gravity," which "hits" both pro-Russian MP Viktor Medvedchuk, who is an ally of Putin in Ukraine, and pro-Ukrainian activists.

She asked whether there was any logic behind such actions by the Ukrainian president.

"One cannot compare the strength used to hit Medvedchuk, a pro-Russian fifth column, and the activists... It's a matter of the principles formulated by Zelensky for himself, which he now adheres to, and he is on track. He just cannot make everyone happy," the minister said.

Avakov says he hopes the president will not abandon his principles.

Sanctions against pro-Russian forces in Ukraine