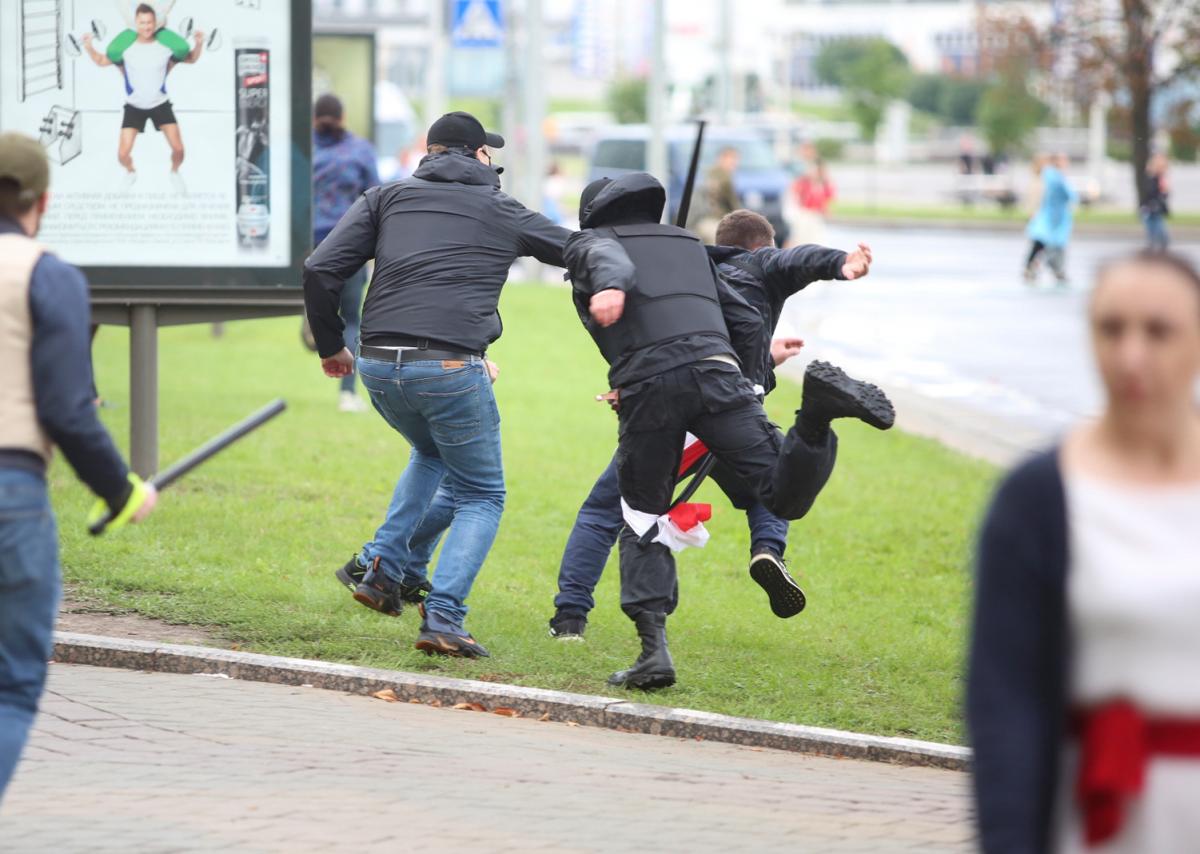 Foreign Minister Dmytro Kuleba says Ukraine's position on the Belarus developments generally coincides with that of the European Union.

The statement came during his joint press conference with Vice-President of the European Commission, EU High Representative for Foreign Affairs and Security Policy Josep Borrell in Kyiv on Tuesday, September 22, according to an UNIAN correspondent.

"The situation in Belarus was discussed, and I'm glad that our positions on this very sensitive issue generally coincide," Kuleba said.

If you see a spelling error on our site, select it and press Ctrl+Enter
Tags:BelarusEuropeanUnionMFAUkraineKuleba