He also reportedly wanted to be its leader. 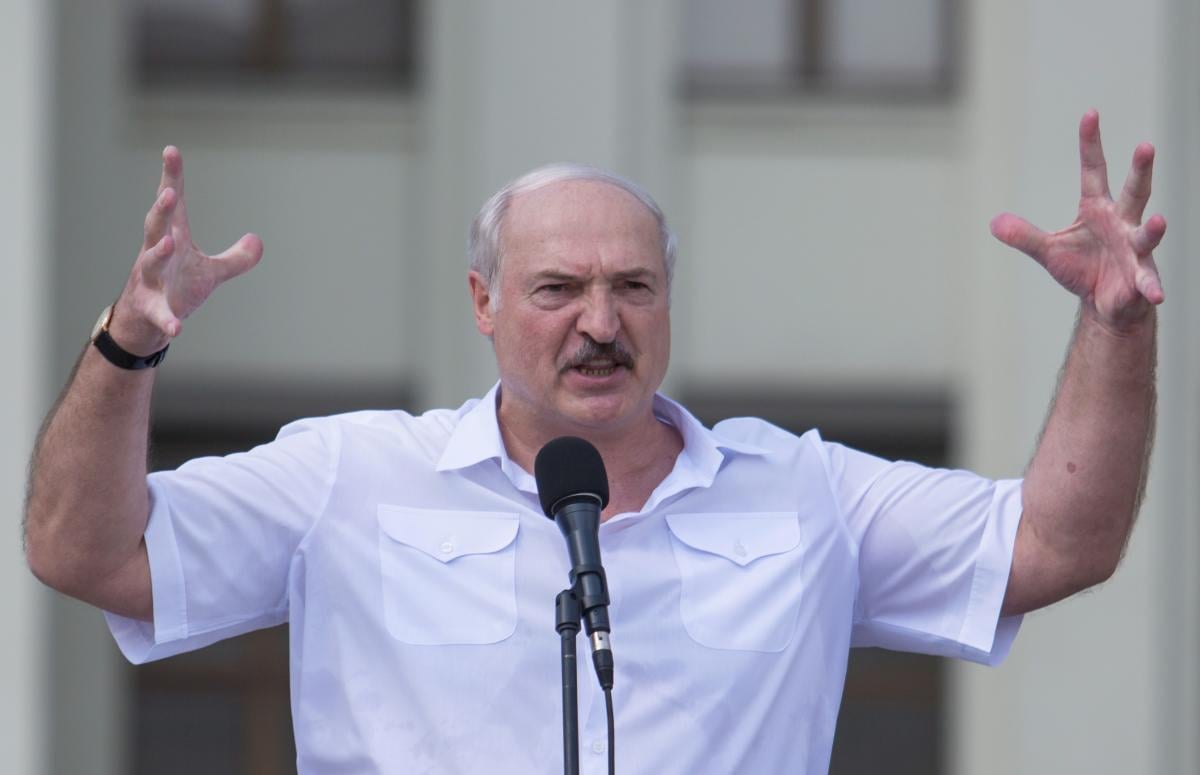 President Alexander Lukashenko of Belarus in the spring of 2014, when Russia was annexing Crimea and fomenting unrest in Donbas, offered the then head of the Polish government, Donald Tusk, to convince the EU to support the merger of Ukraine and Belarus into a union state headed by Lukashenko himself.

"Lukashenko phoned me then, when I was prime minister, and directly offered that I convince the EU that he could be the guarantor of a peaceful solution to the Ukrainian issue. And that we support his idea of ​​an alliance of Belarus and Ukraine with him as president of both countries," Tusk told the Polish outlet onet.pl, according to lb.ua.

Read alsoUkraine freezes all contacts with Belarus – FM KulebaTusk says this is how Lukashenko sought to protect Belarus from Russian aggression, and himself – from losing power.

"At that time, everyone was afraid that Russia would not stop at the annexation of Crimea, and Lukashenko was wary of uncontrolled developments, to which not only Ukraine, but also Belarus could fall victim. And this could also mean it was over for him," Tusk explained.

Lukashenko was wary of uncontrolled developments, to which not only Ukraine, but also Belarus could fall victim