He has also claimed Poland, Lithuania, and the Czech Republic's interference. 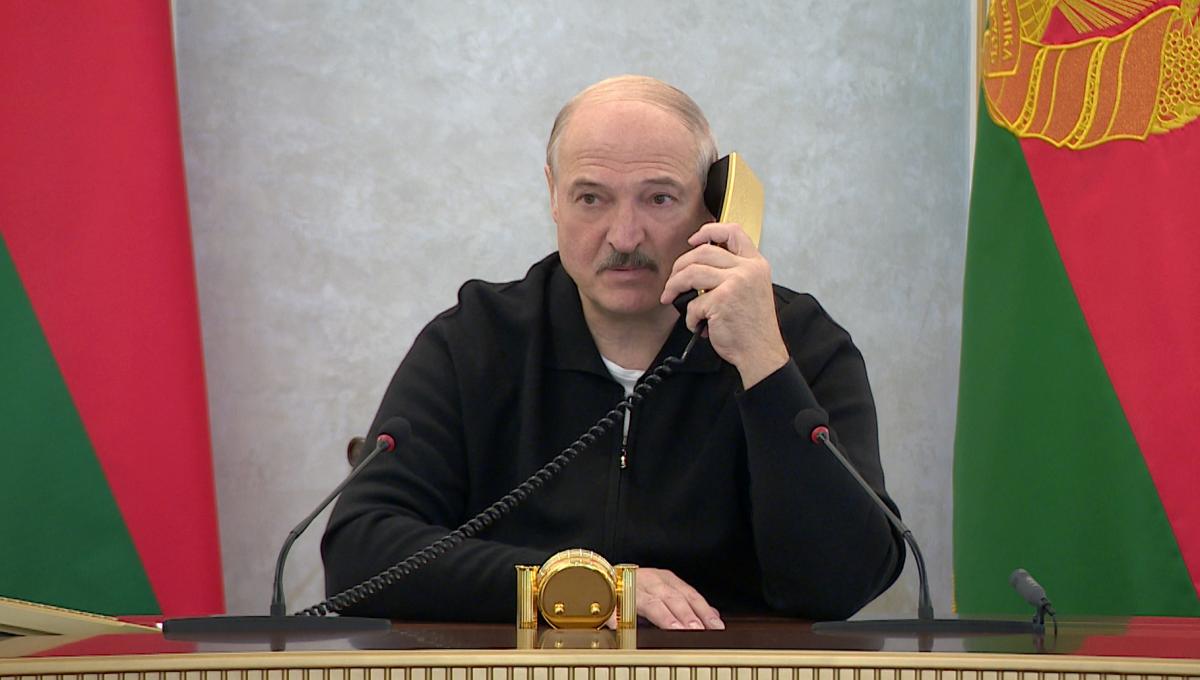 President Alexander Lukashenko of Belarus has accused Ukraine, Poland, Lithuania, and the Czech Republic of meddling in the country's internal affairs.

According to him, the situation in Belarus is greatly influenced by foreign interference in domestic affairs of the country and external control over street protests, BelTA reported.

Read alsoLukashenko mulled union state with Ukraine – Tusk"It originates from Poland, Czechia, Lithuania, and Ukraine, which is most disturbing to us. Yesterday you heard the statement by Russian Minister of Foreign Affairs Sergei Lavrov, who openly stated what is going on at the border, although he is a very restrained and delicate person in this regard. We respond to any negative actions targeting Belarus. To prevent the start of some kind of fire in Minsk is the most important thing to us. Because it always happens like that: things start in the capital city before spreading across the entire country," the Belarusian president said as he authorized the appointment of new heads of municipal executive bodies in several districts of Gomel Oblast on September 3.

Lukashenko added Belarus had found itself facing external aggression one-on-one and thanked the Russian side for support. Otherwise, Belarus would have had a difficult time, he believes.

"Mistakes cannot be allowed to happen. But you should clearly understand there is a line nobody is allowed to cross. If it happens, of course, we will respond in strict compliance with the law. This is why I want you to make people aware of it. They should not condemn me for some leniency. There is no leniency here. The country is working although many would like us to collapse, particularly our neighbors," the Belarusian leader said.