The Ukrainians were held in Minsk's Isolation Center for Offenders. 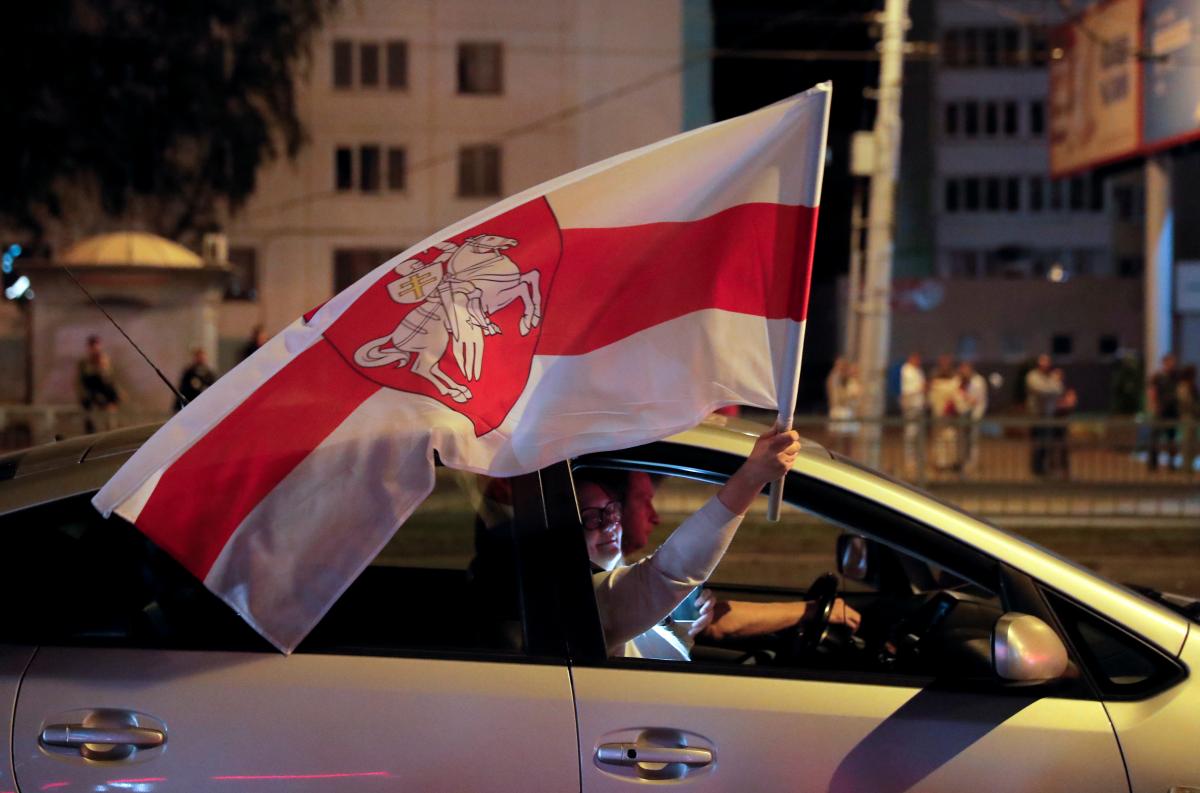 Two Ukrainians detained in Belarus have been released / REUTERS

The Belarusian authorities have released two Ukrainians who were detained for allegedly taking part in protests.

"Ukrainian journalists [Kostiantyn] Reutski and [Yevhen] Vasylyev are free! They left Okrestino [Minsk's Isolation Center for Offenders]," as reported by the Belarusian Association of Journalists on Telegram on August 14.

Board member of the Vostok [East] SOS charity foundation, coordinator of the Humanitarian Policy Development Office of Ukraine Oleksandra Dvoretska said the Ukrainians had been detained because Reutski had been filming the arrest of a passer-by by law enforcers on his mobile phone. In turn, Belarus' Ministry of Foreign Affairs said the Ukrainians had been detained as they were working in that country without accreditation. However, Dvoretska emphasized Vasylyev and Reutski had been in Belarus legally, and there were no questions from the border guards when crossing the border.

Meanwhile, Ukrainian Foreign Minister Dmytro Kuleba says the two men are at the Embassy of Ukraine in Belarus now, being under the protection of Ukrainian diplomats.

Earlier, Ukrainian Deputy Foreign Minister Yevhen Yenin said one of the Ukrainians detained during recent protests in Belarus would be released on August 14 after paying a fine.

If you see a spelling error on our site, select it and press Ctrl+Enter
Tags:BelarusdetentionMFAUkraineUkrainiansreleaseProtests in Belarus