Belarus beefing up security on border with Ukraine, closes borders with Lithuania, Poland

The Belarusian leader says that this is a "forced" measure. 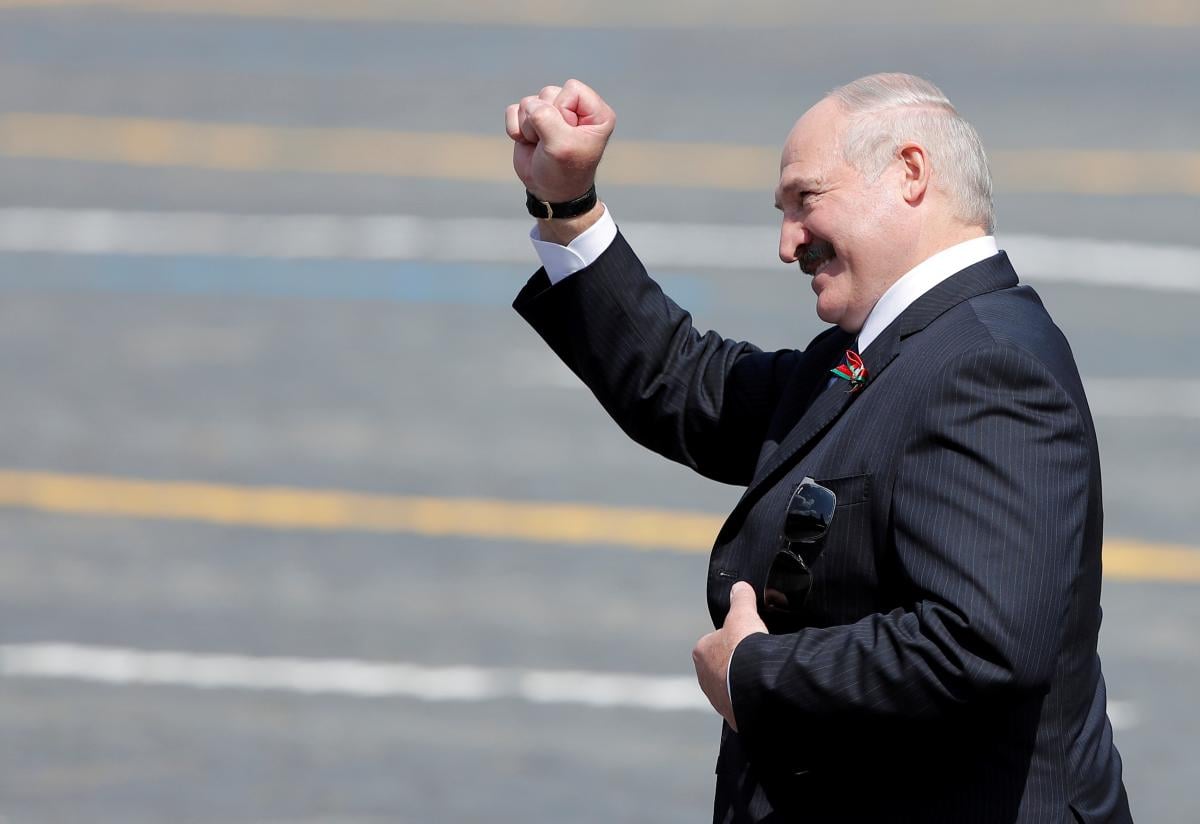 Belarus is beefing up securing on the border with Ukraine and is to shut down its border with Poland and Lithuania.

This was announced by Belarusian President Alexander Lukashenko, according to the Belarusian media outlet tut.by.

"We are forced to withdraw troops from the streets, put half of the army under arms and close the state border in the west – with Lithuania and Poland," Lukashenko said.

Meanwhile, according to him, security on the border with Ukraine will be stepped up.

"We are forced to strengthen the state border, to the greatest regret, with our fraternal Ukraine," he added.

As Radio Free Europe / Radio Liberty's Belarusian service adds, it is not yet clear in practice what this move means.

Lukashenko insists he is not an aggressor, mentioning he grew up in a village where everyone protected and helped each other, tut.by said.

"I don't want our country to fight. Moreover, I don't want Belarus and Poland, Lithuania to turn into a theater of military operations where other than our issues will be resolved," he said.

He also appealed to the peoples of Lithuania, Poland, and Ukraine: "Stop your insane politicians, don't let the war break out."

As he was speaking at a forum for women, he called on them not to worry, as "the men will solve this problem."

He also called the situation "very complicated" and suggested that "the situation of the entire Europe is being decided here."

"It shouldn't be let to turn into a hot war. Their arsenal has not so many tools left, and we are on the brink of a terrible disaster. If they come here, we will have to answer. We won't kneel – even if we face this [situation] alone," Lukashenko stressed.

Read alsoLukashenko asks Putin for "some types of weapons"