The Belarusian leader, whose win in the latest election is being widely contested, labeled Ukraine "an outpost of political provocations." 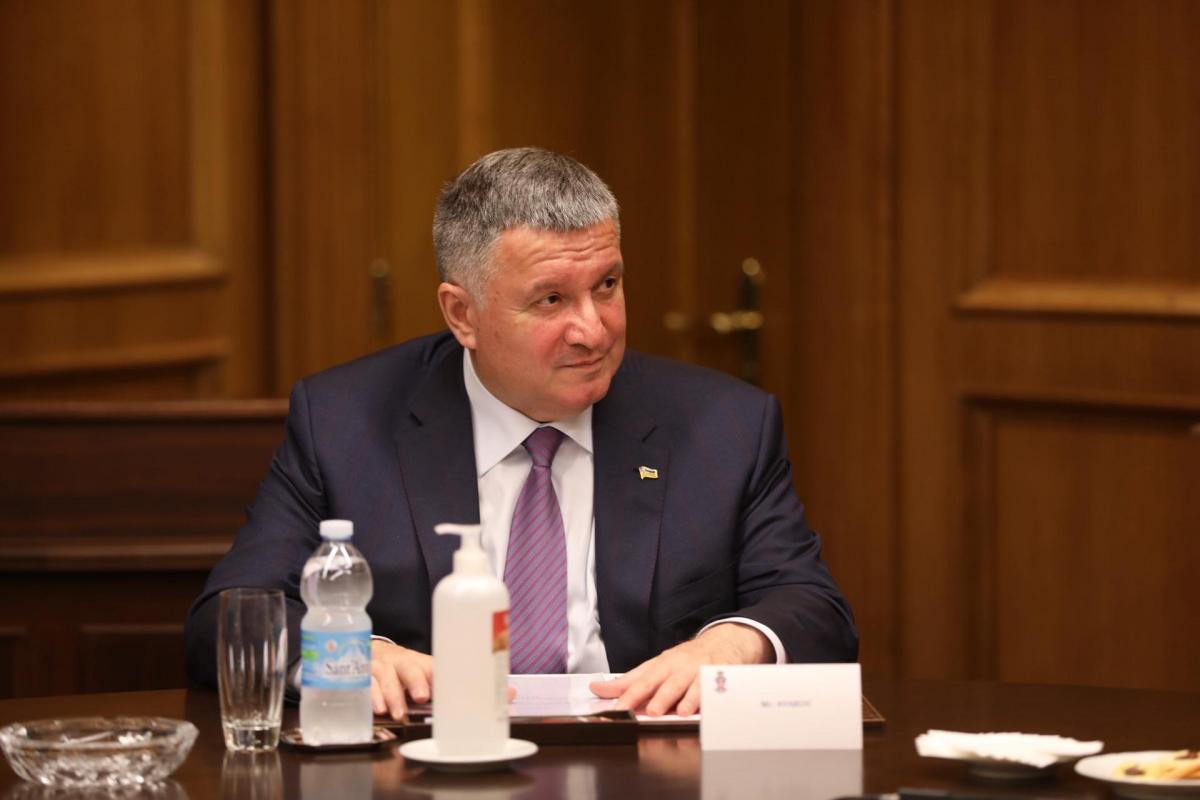 Ukraine's Interior Minister Arsen Avakov has said the accusations of President of Belarus Alexander Lukashenko of Ukraine's alleged meddling into the affairs of Belarus are "complete nonsense."

"Lukashenko seems to have gone nuts about his power and paranoia around it. He is talking complete nonsense. He probably got the texts [of his statements] from [Russian President Vladimir] Putin. But if someone goes crazy, it doesn't mean everyone should act the same way! We think about Ukraine and wish only peace and prosperity to Belarus," the minister of interior wrote on Facebook.

The minister assures that Ukraine does not interfere in other countries' internal affairs, and that the people of each country have the right to determine their own destiny, without external meddling.

"So go drink some water, Mr. Lukashenko, calm down. Ukrainians are friends to Belarusians, don't manipulate by blaming your neighbors. Look for the beam in your own eye," the minister added.

Read alsoBelarus beefing up security on border with Ukraine, closes borders with Lithuania, PolandRecent developments in Belarus in brief