Ukraine not to slap sanctions on Lukashenko – media

At the same time, Kyiv also does not intend to meet with the Belarusian opposition leaders because of their pro-Russian stance. 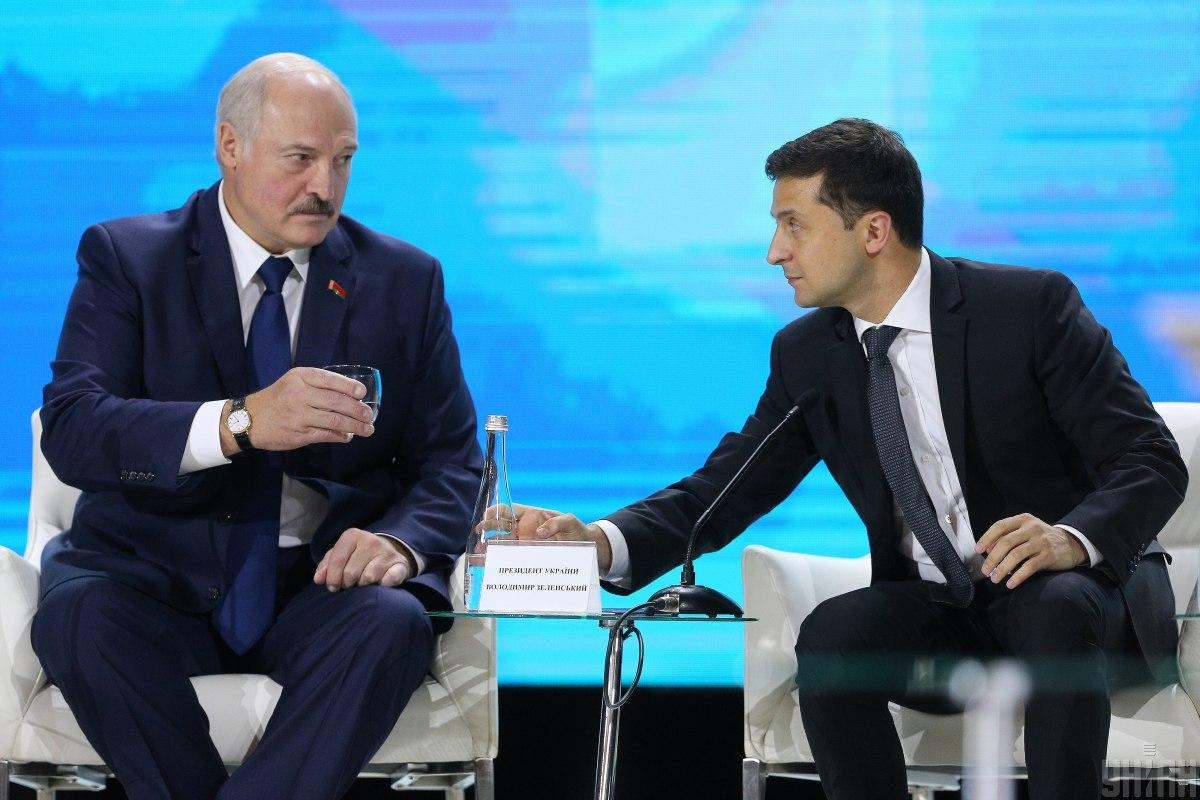 Journalist of Ukraine's weekly newspaper Zerkalo Nedeli (Mirror Weekly) Volodymyr Kravchenko says the Ukrainian authorities are not in contact with President of Belarus Alexander Lukashenko, yet they do not plan to impose sanctions against him.

According to the journalist, the relevant move is due to Lukashenko's possible retaliatory actions in the sphere of Ukrainian-Belarusian trade and economic relations.

At the same time, Kyiv also does not intend to meet with the Belarusian opposition leaders because of their pro-Russian stance.

Read alsoLukashenko warns Ukraine of sanctions, criticizes Zelensky for playing along with West"[Svetlana] Tikhanovskaya, [Maria] Kolesnikova and others take a pro-Russian position on important issues for our country concerning an adequate assessment of the Russian Federation's actions in Ukraine. In particular, Crimea. We will not contact them," a source in the President's Office told the publication.

Other sources in the President's Office and the Foreign Ministry explain that given the current moods of the opposition leaders in Belarus, if they come to power, their policy toward Ukraine will not differ from that pursued by Lukashenko.

"And what are we achieving by developing contacts with them? Especially if Lukashenko continues to remain in power?" the officials claim.

According to the media, experts doubt that the next president of Belarus to come to power with Russia's support will be more democratic than Lukashenko.

If you see a spelling error on our site, select it and press Ctrl+Enter
Tags:RussiaUkraineLukashenkoBelarussanctionscontactsopposition