Lukashenko says would not extradite Russian mercenaries to Ukraine

He has also told how his son apologized to the Wagner PMC operatives before Belarus handed them back to Russia. 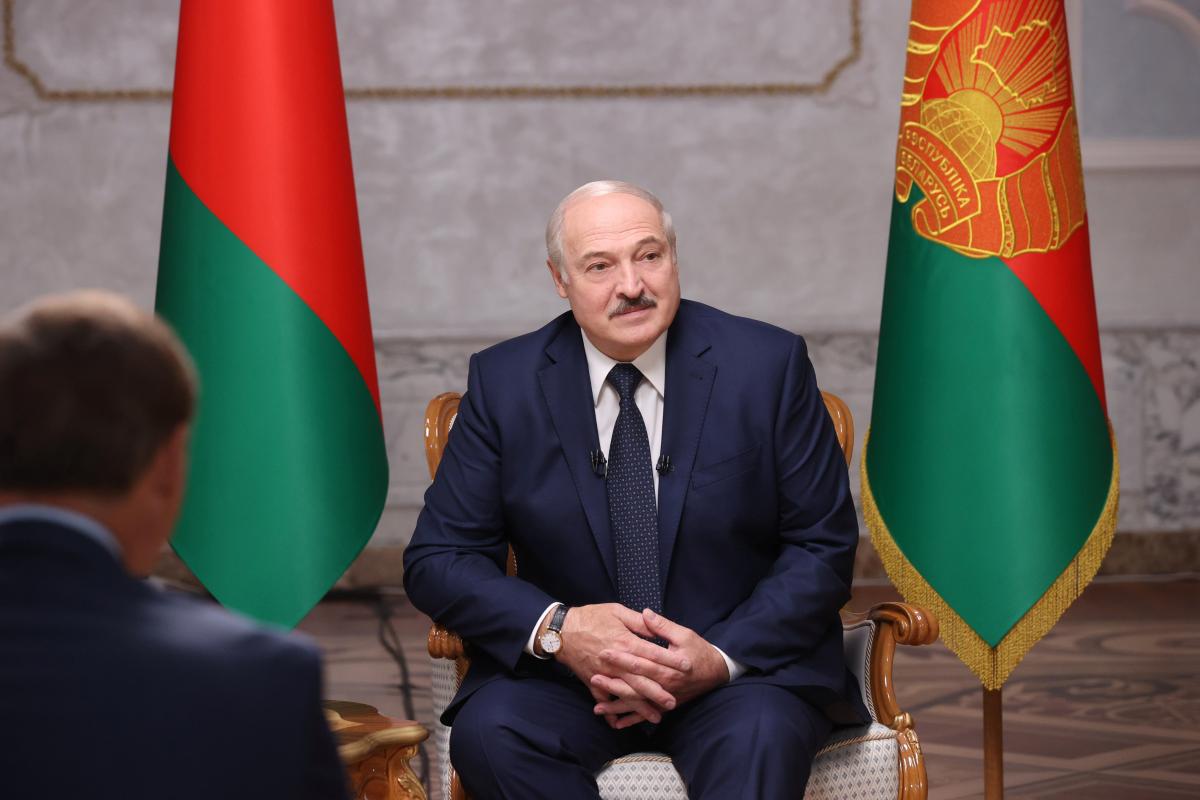 Alexander Lukashenko, a long-time Belarusian leader who has recently claimed a landslide win in a controversial election that sparked massive protests across the country says he would not have extradited the group of Russian mercenaries detained in Belarus in early July to Ukraine.

According to him, Lukashenko has lingered on the topic of Wagner PMC mercenaries detained in Belarus in the heat of the election campaign.

"The essence is as follows: he got a tip from the border between Russia and Belarus that a bus was crossing in, carrying 33 men. Moreover, the tip came from a bus driver, who he claimed was not a security operative or an agent, just an ordinary Belarusian. But he was vigilant. Lukashenko told to watch out for that person," Babayan said.

Read alsoUkraine intends to prosecute Russian mercenaries at national level, apply int'l toolsAfter that, Lukashenko allegedly ordered the security agencies to monitor mercenaries' movement. After they were detained, information emerged that they were supposed to fly further to Istanbul.

"I then summoned chiefs of special services, and then I turned to both Ukraine and Russia to send in their prosecutors, but they never came. And then I sent my son, who is a security adviser, to apologize to these people and I asked, where they would like to go. They said: 'We want to go to Russia.' And so they went," Babayan quoted Lukashenko as saying.

Lukashenko noted that Belarus would not have extradited these men to Ukraine had Kyiv demanded it, Babayan added.

If you see a spelling error on our site, select it and press Ctrl+Enter
Tags:RussiaLukashenkoBelarusWagnerPMC