He says Ukraine is in constant dialogue with the Belarusian people. 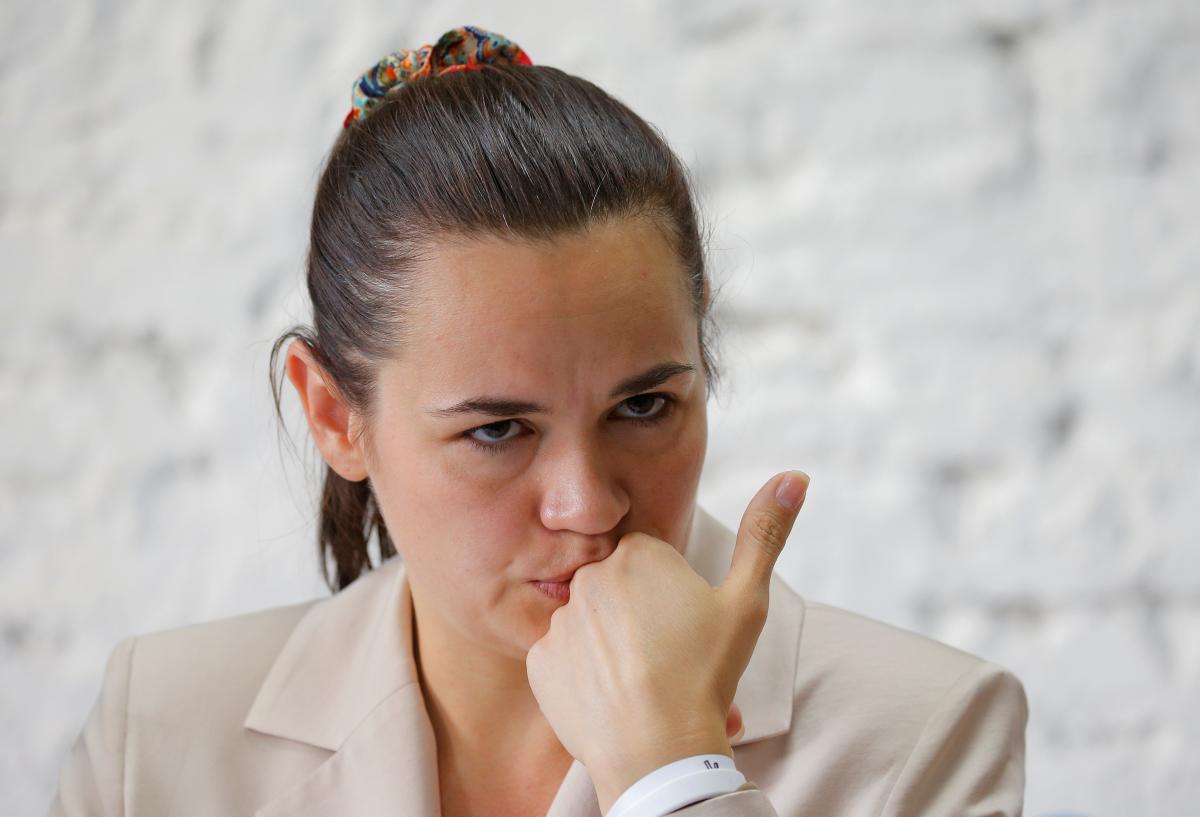 Ukraine's Foreign Minister Dmytro Kuleba has named conditions for holding a meeting with leaders of the Belarusian opposition.

He announced them during a break in the TV program "Freedom of Speech by Savik Shuster" on TV Channel Ukraina.

"We are ready to conduct a dialogue with the leaders of the Belarusian opposition. But as the Minister of Foreign Affairs, before entering into this dialogue, I must clearly make sure what will be the position of those people in relation to Ukraine, in relation to Russian aggression, in relation to the illegal occupation of Crimea if they will come to power, and, in particular, with our support," Kuleba stressed.

He also said that Ukraine in no way wants and will not interfere in the internal affairs of Belarus.

"But we clearly want to understand what kind of policy the opposition leaders will pursue if they become those in power. After that, I am ready to meet. In the meantime, what they are voicing is very much about nothing," he said.

If you see a spelling error on our site, select it and press Ctrl+Enter
Tags:BelarusprotestsMFAUkraineKulebaforeignpolicyProtests in Belarus