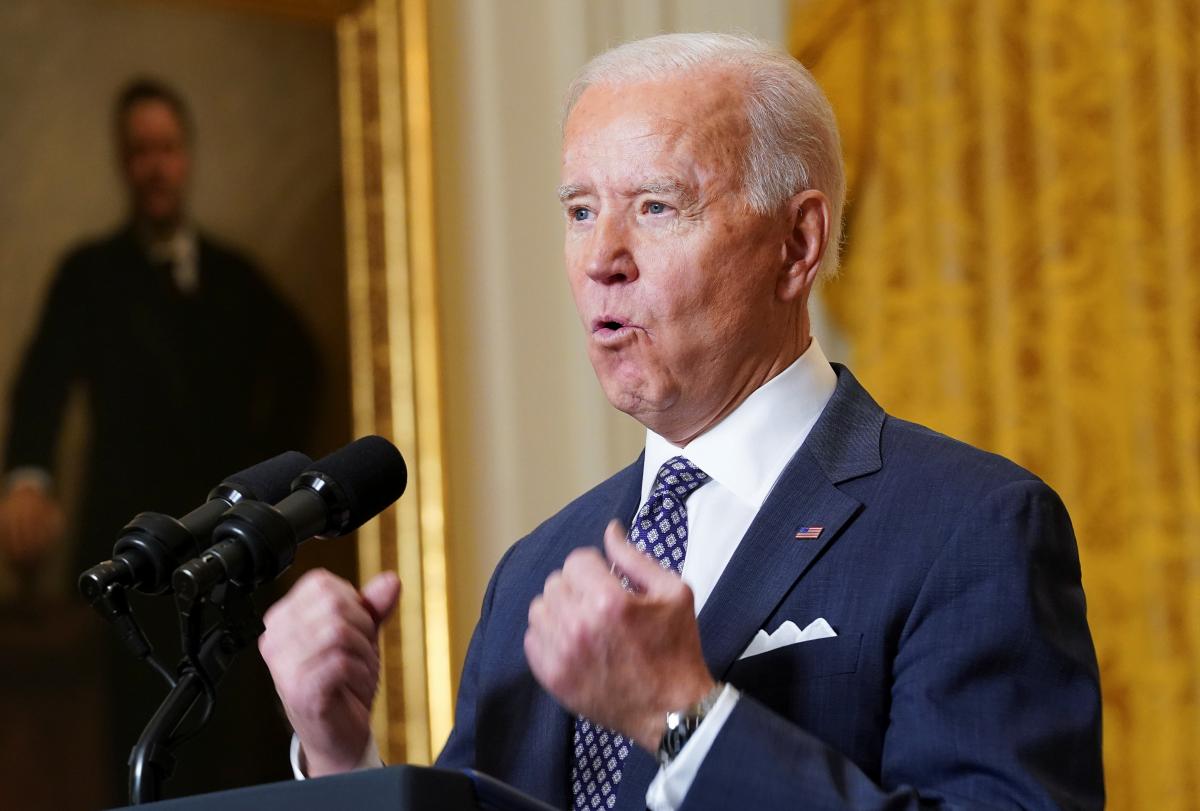 That's according to the White House press service.

"They discussed a number of regional and global issues, including the intent of the United States and Russia to pursue a strategic stability dialogue on a range of arms control and emerging security issues, building on the extension of the New START Treaty," says the readout released by the American side.

Read alsoBlinken meets Kuleba in Brussels amid escalation by RussiaBiden also made clear that the United States "will act firmly in defense of its national interests in response to Russia’s actions, such as cyber intrusions and election interference."

"The President voiced our concerns over the sudden Russian military build-up in occupied Crimea and on Ukraine's borders, and called on Russia to de-escalate tensions," the press service wrote.

Also, Biden proposed "a summit meeting in a third country in the coming months to discuss the full range of issues facing the United States and Russia."

If you see a spelling error on our site, select it and press Ctrl+Enter
Tags:RussiaPutinUSABiden