He says drastic changes in relations with Ukraine are unlikely. 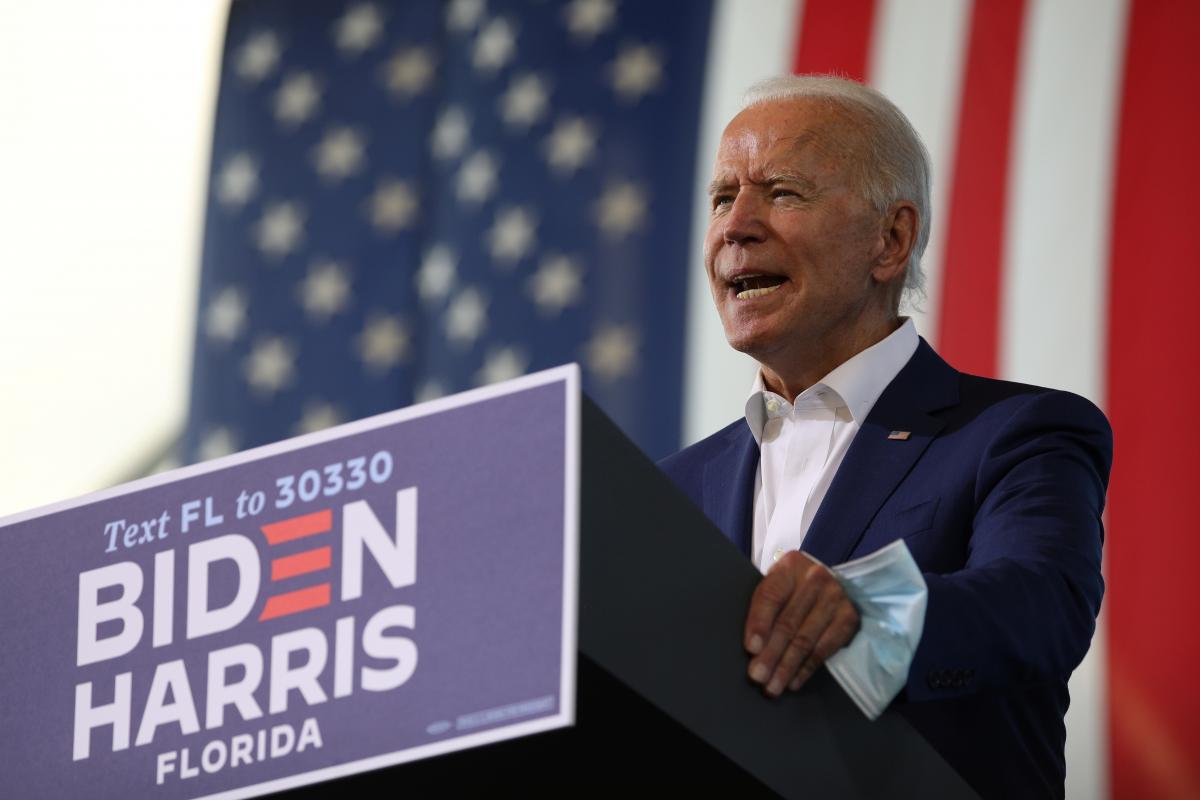 "We hope that deterring Russia will acquire more clear-cut, real forms, including the form of support for the Armed Forces of Ukraine. Unlike [Donald] Trump, Biden is much deeper immersed in the Ukrainian context, he is aware of what is happening here," Director of International Center for Countering Russian Propaganda Yuriy Kochevenko told TV Channel Ukraine 24.

"U.S. policy [towards Ukraine] is unlikely to undergo too drastic changes," he added.

In his words, only Ukraine could care of itself, but the interests of Ukraine and the United States may coincide.

"The U.S. is unlikely interested in strengthening Russian influence in Ukraine, in increasing Russia's pressure on Ukraine. Therefore, we have a chance that aid [to Ukraine] will be increased, and here the Democratic rhetoric throughout the Trump administration gives us such hopes. But, again, one must be cautious about such expectations and not rely on them too much," he added.

If you see a spelling error on our site, select it and press Ctrl+Enter
Tags:RussiaUkraineUSATrumpRussianAggressionUnitedStatesBideninauguration